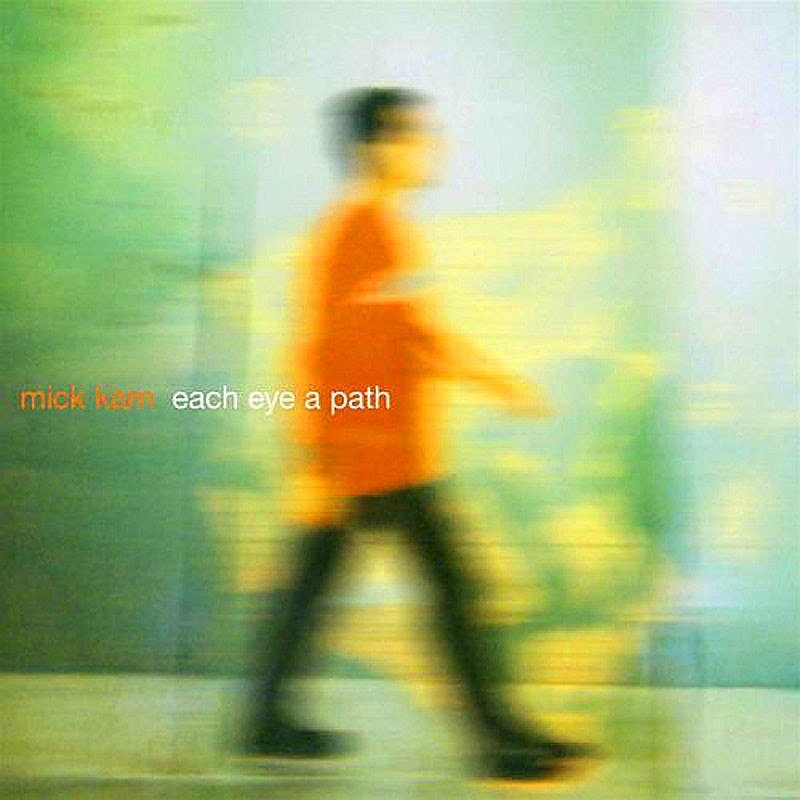 Each Eye A Path

This uniquely adventurous and evocative album - written and arranged between 1995 and 1999 - is minimal in terms of instrumentation, but extremely rich as regards the density of the playing and the quality of ideas on offer.

An album of mood swings - mixing darkness and light, melancholy and hope - Each Eye A Path showcases Mick Karn at his most intimate and unfettered. 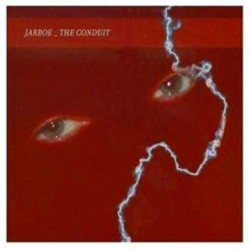 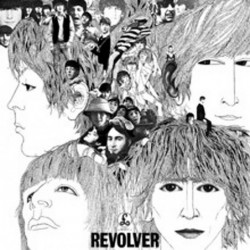