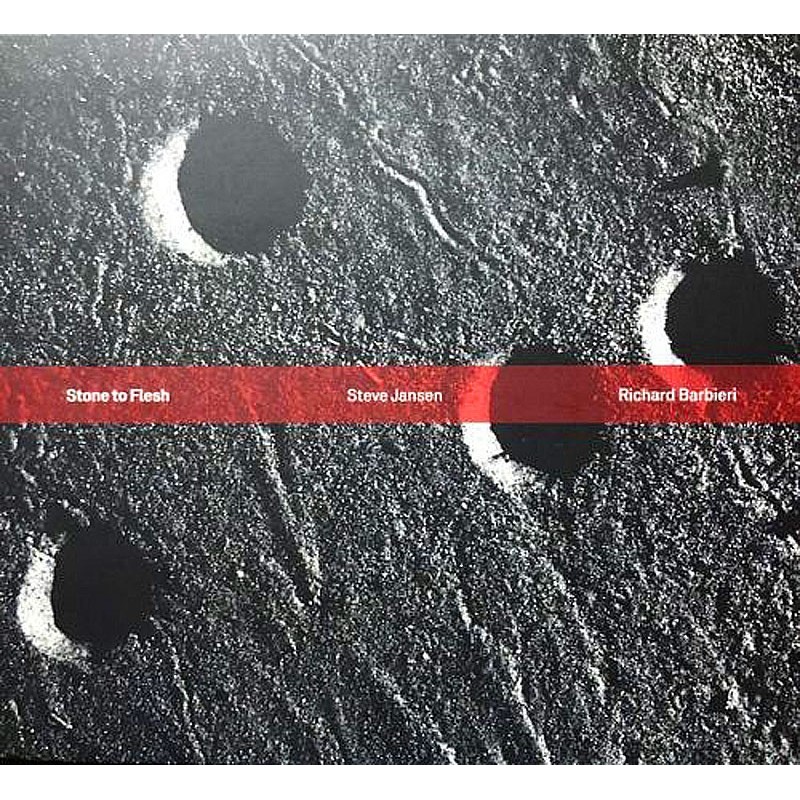 'Stone To Flesh' takes in elements of epic Art Rock and Ambient atmospherics creating a diverse collection of pieces that vary from the dynamic to the hauntingly meditative.

In recent years Richard Barbieri has been a core member of Porcupine Tree playing keyboards on all the band s albums since 1993 as well as releasing solo albums and projects with Steve Hogarth. Prior to this, it was in the new wave pioneers Japan that he originally came to prominence along with Steve Jansen, & Mick Karn helping to create the ground breaking synthesiser sound that defined the band and influenced the likes of The Human League, Duran Duran, Gary Numan, Talk Talk and a whole raft of artists to follow.

Steven Wilson is currently riding high on the success of a solo career having recently released his new album 'Hand. Cannot Erase.' through Kscope.

Kscope are set to release 'Stone To Flesh' in a digipack with an 8 page colour booklet.
KSCOPE338