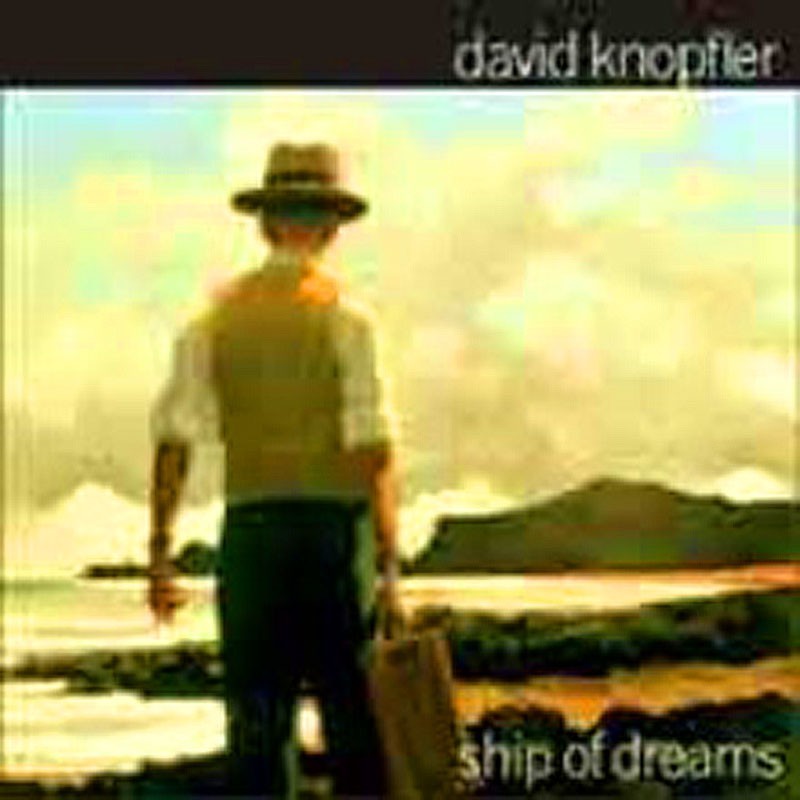 opis:
Editor's info:
"It's like Dire Straits only better... an uplifting collection of ballads which range from the brooding "Going Down With The Waves" to the heartbreakingly gorgeous "True Love." - Classic Rock (UK), July 2005
Who is David Knopfler? In 1977 David founded Dire Straits with his brother Mark Knopfler. They recorded two albums together, which they toured extensively before David resigned, feeling the need to broaden his horizons. "In the Straits I learned how to translate the intimate, from the bedroom to the arena. Since leaving I've been wondering how you put the genie back in the bottle." But while Dire Straits became a mainstream band with little new to say, David Knopfler emerged as a remarkable songwriter, singer and multi-instrumentalist of considerable talent. "Ship of Dreams" (released in the UK in May 2005) was co-produced with lifelong friend Harry Bogdanovs. Recorded in London, it features some of Britain's finest musicians. In addition to Bogdanovs, Martin Ditcham, Pete Shaw, Alan Clark, Chris Rea and Tim Whitehead make appearances, as does Rolling Stones producer Chris Kimsey, as mix engineer on several tracks. Two tracks feature new co-writing partners Megan Slankard and Mack Starks. In short, this is the album that will persuade those not already aware of Knopfler's substantial talent that he is the real deal.


Classic Rock
"It's like Dire Straits only better... an uplifting collection of ballads which range from the brooding (Going Down With The Waves) to the heart stoppingly gorgeous (True Love)"


ELBE Wochenblatt
"Ship Of Dreams" is a little masterpiece"

FRANKY
"It's the lyrics Knopfler writes that make us contemplate and leaves
footsteps in the sand. This man is a real phenomena".
JTR8520 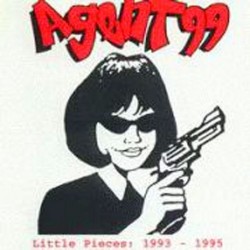 The Luxury Of Sin 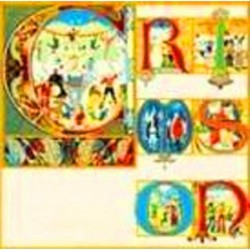