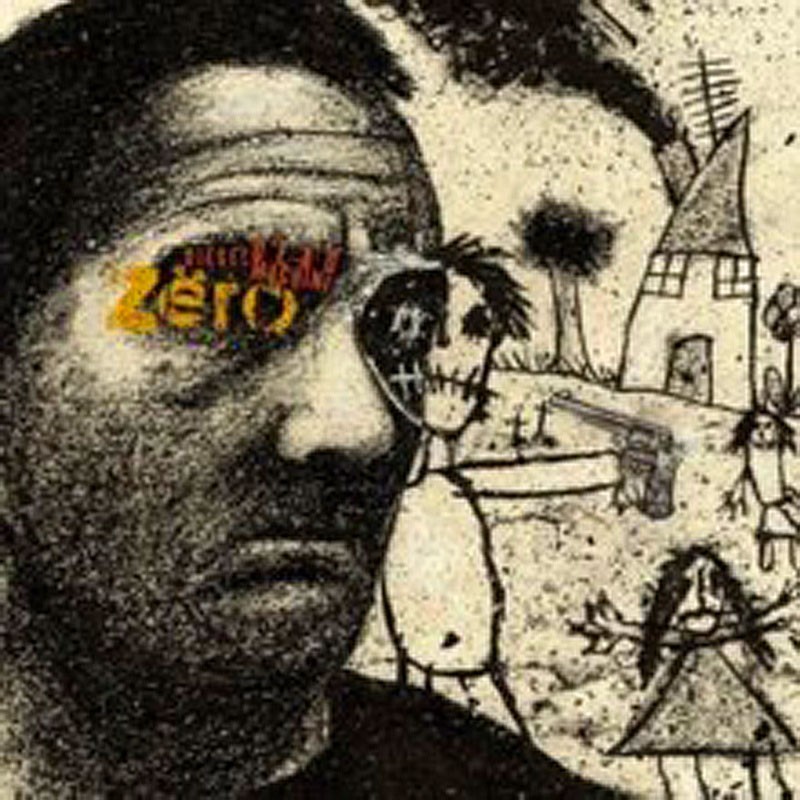 opis:
Editor's info:
The first album "joke box" is born from the ashes of BÄSTARD and Narcophony. The 2d album "Diesel dead machine" goes straight in, we can feel that the band toured a lot, the vital energy of the live shows is here restored with ardour.

No need for high-tech to make this work. Everything is done just the way a live performance should be done with a group that is both rigorous and laid back, the sound being the only motive for perfectionism and determination. All you have to do to understand this is to see them in concert. It's undoubtedly alive that Zëro's message unveils the way they see the rock "genre": with total freedom of expression, a mix of cultures and influences where the early DEVO'S punk, SUN RA'S jazz and CAPTAIN BEEFHEART'S blues are not far from being completely assimilated.

Obviously, Zëro's music has more to do with creativity than with staying in the beaten path of rock with a specific identity. It's as much JACK BERROCAL and GENE VINCENT playing a "Drag Queen blues" under ecstasy, as it is the krautrock by CAN and KRAFTWERK in "Luna Park", an entertaining song which provokes an addictive cerebral experience. You can also hear some CRAMPS in a devastating "Sick to the bones", Battles during an improbable "Viandox" and a bunch of other freaks, who, all off the beaten path have constantly re-written the language of rock with intelligence and singularity.

Each title escapes from the previous one, unclassifiable, escaping from the routine, leaving the listener with a smile and a chuckle. The music is like the smirk of an illusionist about to open his magic box.
Pleasure and surprise are always present.
IDA062LP 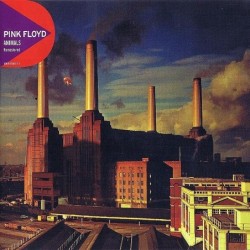