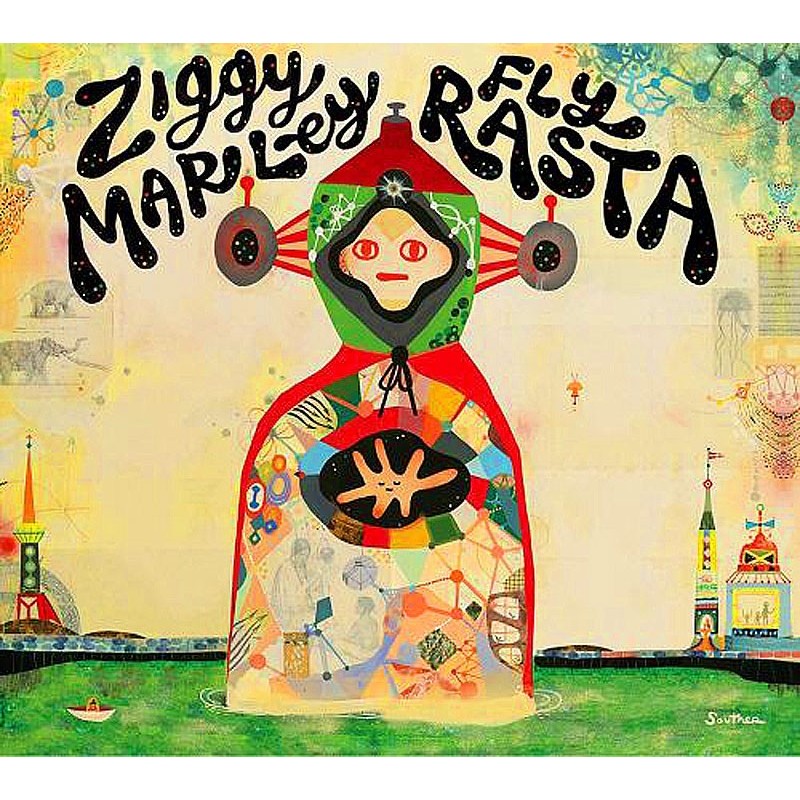 Aol.com released the video for "I Don't Wanna Live on Mars" exclusively on their web-page. The music video features his real-life wife and kids in a dream sequence where their family traverses an unhealthy planet Earth. The song and video's imagery convey a unified message from Marley that we should treat the earth well so we do not all have to leave to live on mars.
VVNL25572 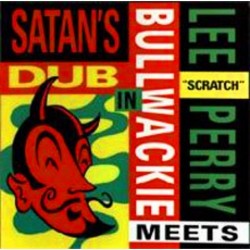