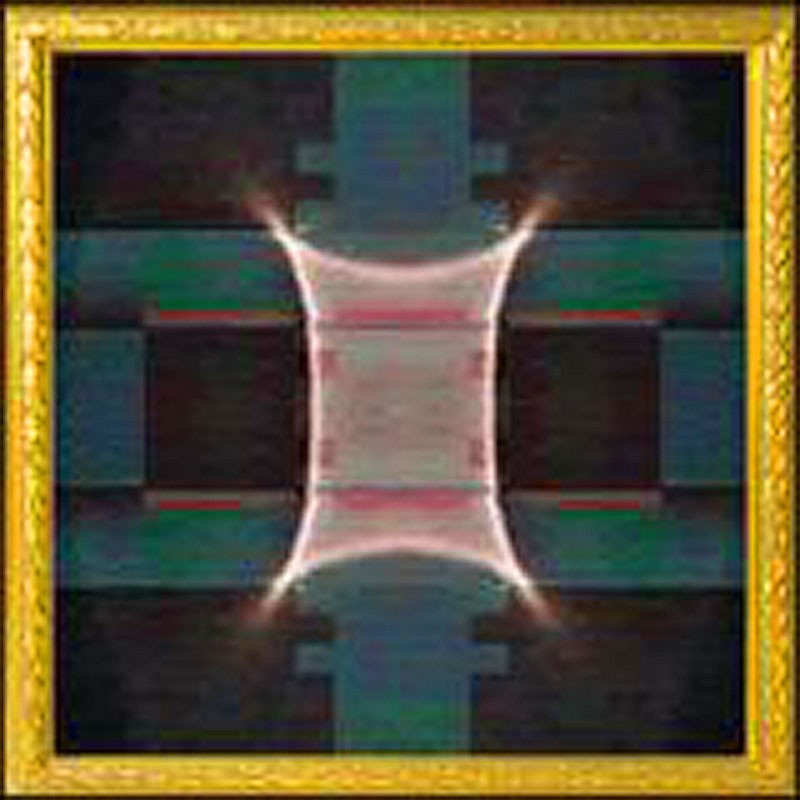 Avant Jazz / Free Improvisation / Avant-Garde
premiera polska: 2004-11-30
kontynent: Ameryka Północna
kraj: Canada
opakowanie: digipackowe etui
opis:
Audio:
"It looped back into itself and constantly mutated.' -W. Gibson
Atlas Epileptic represents for Pierre-André Arcand a new cycle in the continuity of what is called audio art, sound poetry, music, non-music, acoustic, electronic, digital. He brings in the voice, the Resonant book, some other found or invented instruments, processed by multi-effects and the digital Macchina ricordi [MRN], a visual and sonic evolution generator. It is used in live performance to sample and structure the sounds produced on the spot. The MRN can also process audio files, fixed sounds. And so were produced The gene of speech and Atlas epileptic. Samples were taken in his previous works. Metamusic. Finally, Portuaire, an older piece made with the analogical MR finds its place in the tonality of the final triptych.
"The linearity. To withdraw from it would be illusory. Here it fights simultaneity introduced by repetition and accumulation. A lancinance in the ceaseless recall of the sonic elements." - Éliane Saint-Arnaud
Video: liquid crystals interpretors. Clips, animation and installations. "The texture of liquid crystal display reminds more of a painting than of a photography." - Sturgis
Working with low resolution video, as on this VCD, one is necessarily confronted with a stronger presence of the pixels which the compression stresses. The vagueness, the granular, the textures, the structure in checkerboard are then taken into account. The light and noises of the video image become object of investigation. Besides, filming directly the LCD screen or the cathode ray tube helps to switch to the abstract. Moultécrans (N-Square screen) and Framexhibition are new examples of this evolution. Otherwise, the content of clips refer to Eros and Thanatos, to a heterogeneous blisfulness. The image and the sound remain independent in their conception and are joined in the end on the basis of a general relationship of tone or atmosphere. Sometimes the image anticipates the sound, sometimes the sound anticipates the image.
This first publication on Ambiances Magnétiques, while being an object in itself, offers several faces of PA Arcand: the sonosaurus, the singer, the performer, the DJ, the visual poet and installer. 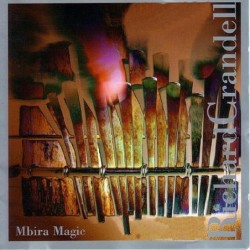 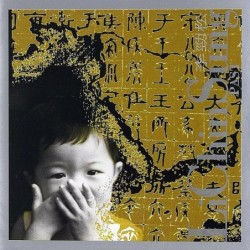 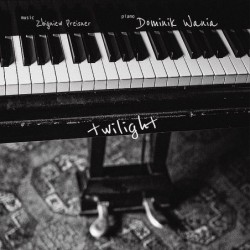