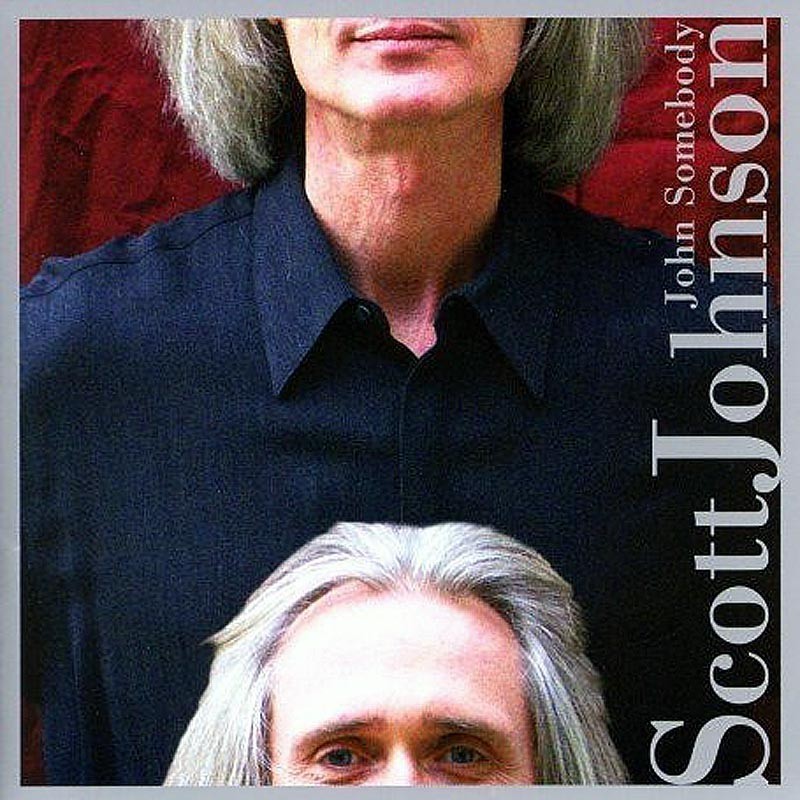 opis:
Editor's info:
Scott Johnson is one of new music's great originals, a composer whose distinctive voice and hybridization of rock and the avant-garde elude easy categorization. An early collaborator of Laurie Anderson, his pioneering composition John Somebody transformed speech patterns into instrumental music, and opened the door to a dynamic new technique for blending sampled sound and live performance, familiar to many through the work of minimalist innovator Steve Reich. Long out of print, this 20th Century masterpiece is presented here in a newly remastered, definitive edition. Also included are two compositions for electric guitars and samples from the same period, one issued here for the first time. Experimental music mines rock in three astounding pieces by one of America's most important mavericks.
TZ8009 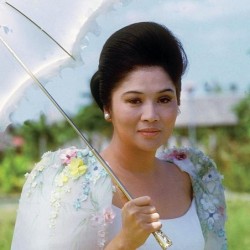 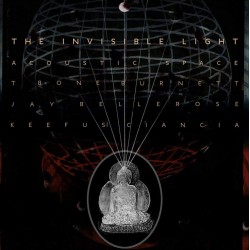 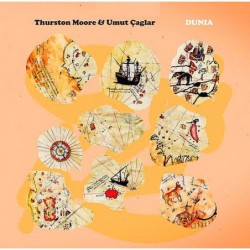 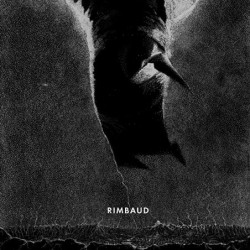