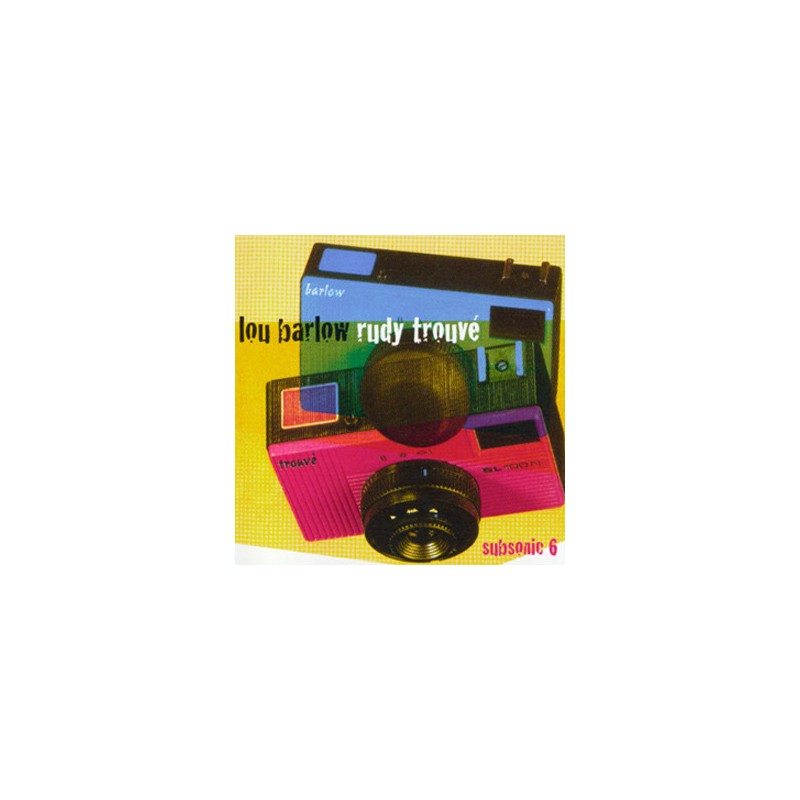 opis:
allmusic.com
Gee! A collaboration between Lou Barlow (Folk Implosion, Sebadoh, and prince of lo-fi) and Rudy Trouvé (dEUS, Dead Man Ray, and talented arranger if ever there is one). It must be the thing. Unfortunately it isn't. For Subsonic 6 is only a split album, and the two guys did not even see each other once. Despite this little deception (their encounter could have lead to something incredibly great), the project is not devoid of interest. First, one finds a Lou Barlow free of commercial constraints (playing real lo-fi as he used to!). Then, it is interesting to hear Trouvé doing little lo-fi jingles. Yet, his noisy roots take over and he eventually gives free reins to sonic experimentations, experimentations that tend to reach their climax with the unhinged experimental rock track "A Fist Full." The final touch of Subsonic 6 is the unity of the album (composed by two different people): something very intimate and emotive. Feels like hearing two autistic self-taught musicians. The guys sure are at their best!
Review by Romain Guillou
SR143LP 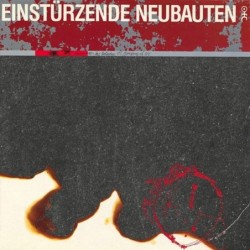 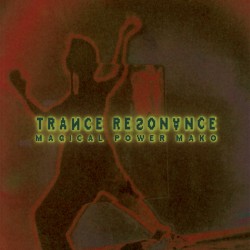 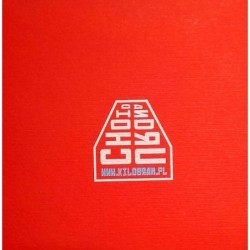