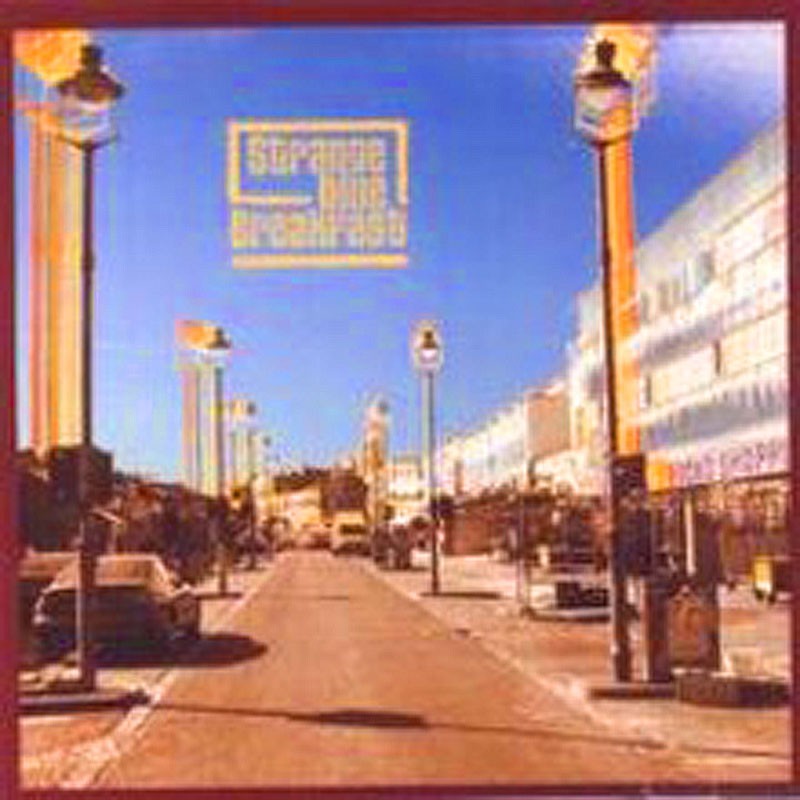 Editor's info:
Strange Blue Breakfast, features vocals from Soul II Soul's Caron Wheeler as well as Ashley Slater, Sylvia Powell and others. It is a mellow chilled-out album with beautiful vocals - a great way to unwind after a tough day.
Arabella Rodriguez became engineer at Britannia Row Studios in 1986. This studio, owned by Pink Floyd's Nick Mason, brought her into contact with a wide range of emerging artists, who have since become household names. One such act was Soul II Soul, who initially came to mix a single. Such was the chemistry that they returned to mix their entire now legendary first album with Arabella.

As a freelance engineer, Arabella acquired experience in many different fields (see discography). Her work has taken her to the USA, South Africa, South America, as well as across Europe. In Paris she has worked extensively with renowned West African artists such as Lokua Kanza, Manu Dibango, and Angelique Kidjo.

Arabella has brought together many of the elements she has encountered in her first album as artist in her own right, Strange Blue Breakfast, featuring vocals from Caron Wheeler, Ashley Slater, Sylvia Powell and others is a mellow chilled-out album with beautiful vocals. 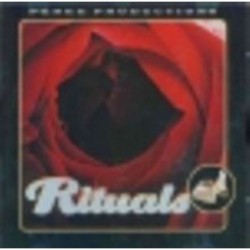 Respect to all our friends...