Editor's info:
They are an electronic duo based in Hamburg/Germany.
As favoured regulars on the popular Café Del Mar and Buddha Bar compilations, Vargo have been on the scene for years producing, releasing and remixing for more than one hundred chill-out compilations which sold about two million copies worldwide. They worked with established artists such as Trance outfit Blank & Jones, Spacenight heroes Aural Float or Bruno from Ibiza, resident DJ of Café Del Mar.

With their debut album 'Beauty' they started their victorious career around the globe. 'Beauty', released in many countries, created a worldwide fan base. In France Vargo was voted as band/act of the year 2006. In Singapore they reached the album top 40. In the USA they were nominated in three categories of the NAR Lifestyle Music Award including Best Vocal Album.
At the end of 2006 the album had sold over 40.000 copies and is still going on.
Countless tv-adds and international award-winning commercial films impressively demonstrate the uplifting quality of vargo's music also for moving pictures.

"Inner peace in every single human being is an important requirement for peace in the world." Ansgar Üffink and Stephanie Hundertmark stated in an interview.
"Our aim is to create an atmosphere of comfort and well-being for the listener, an invitation to chill, to unwind, to let go completely."

Their album is beyond mere chill-out, Vargo have aesthetically advanced their electronic sound landscapes with classical, rather pop-song like structures. 'Beauty' invites the listener to gently dive into elaborately designed territory of sound, relax and at best, come closer to the inner self.
The exceptionally smooth and charismatic voice of Stephanie Hundertmark, embedded in Ansgar´s soundscapes, mesmerizing philosophical lyrics inspired by the words of William Blake and others
Vargo - that's the sunset on the beach. The license to chill.
ADCD001 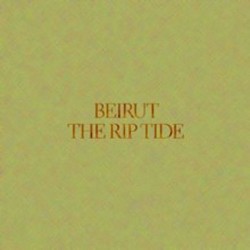 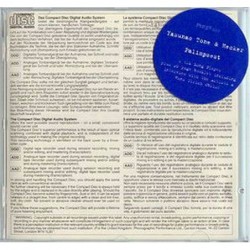