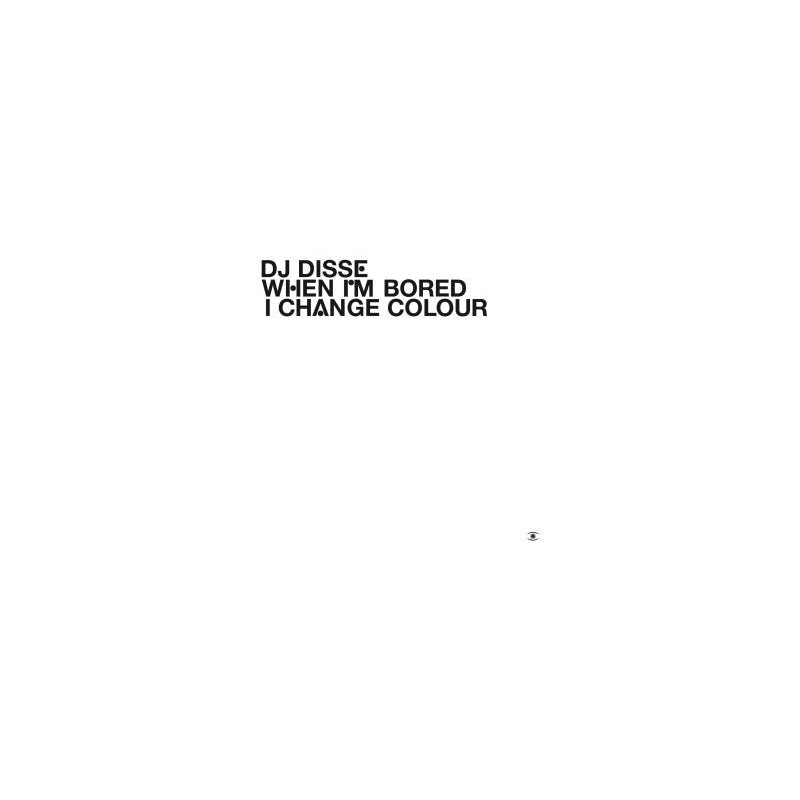 Editor's info:
DJ by night and producer in daytime, this 37 year old kid has always had the desire and hunger to be on the forefront when it comes to music. So it's no wonder he eventual ended up in Music For Dreams.
For inspiration to his music he search obscure flea markets for weird and strange vinyl - anything with a crazy beat/sound can be used. Because of his friendship with DJ Kjeld Tolstrup who immediately saw Disse's DJ potential and ability to rock a party, Disse presented a homemade demotrack to label honcho Kenneth Bager. A deal was done quickly and his first real release, the single "Egyptian Disco" on Music For Dreams, was a dream come true! The result was a 11 minute monster, a spaced out journey that will rock the floor in any club at any time and now an all time classic.
And now DJ Disse is ready with his first album "When I'm Bored, I Change Colour". Based around a mix of electronic sounds, loops, samples from reggae beats, balkan melodies and arabic rhythms, it will for sure groove dancefloors, lounges and radio waves. Produced by himself in his homestudio with an impressive list of guests producer like Buda (Banzai Republic), Ben Horn, Jazz Box, Don't Feed The Monkey and Kenneth Bager on the album..
DJ Disse even takes inspiration from classic rockmusic (Lou Reed, The Doors) and twist it with dub and bossa beats. A sound the world has needed for long time.
zzzcd0039

Sub Rosa vs Kitty Yo 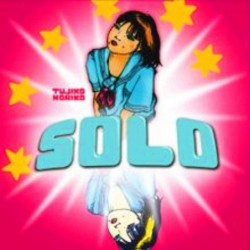 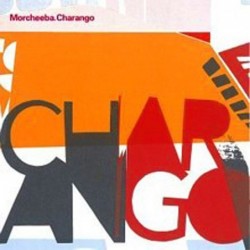