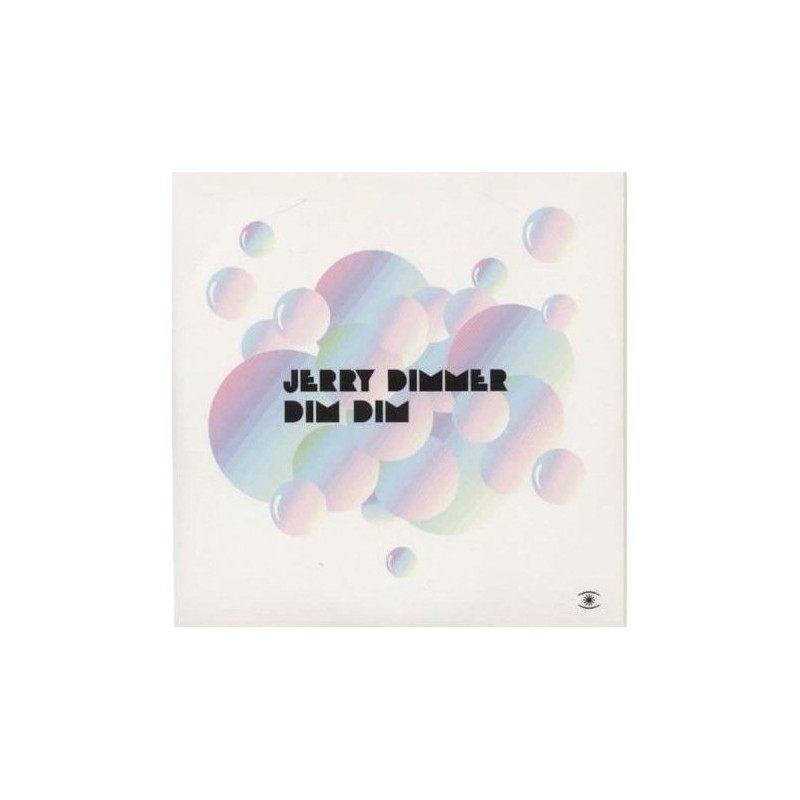 Editor's info:
Jerry Dimmer, the man behind the Dim Dim sound, resides in Bruxelles, Belgium, creating his own musical universe just outside of most known genres, electronic, pop or otherwise. Refusing to get a "normal" job all these years, he was once a professional cartoonist and also professional musician who backed and produced for a few successful pop bands and dance bands in Europe.

He also created video game music and illustrated children's books, but always returns to his own private world of Dim Dim when he is on his own time. His cartoons characters seem to still reside inside many of the songs. Sometimes songs manifest themselves as spacey melodic guitar adventures, sometimes frantic bubbly pieces, sometimes crooked waltzes and sambas, they come from a variety of angles, but are always recognizably Dim Dim.

His love of Japanese and American culture, psychedelic kraut rockers and exotica, though not obviously referenced in the music, are not surprising. Jerry Dimmer s debut album, Dim Dim's comprises a mix of all the styles touched upon through past efforts, while also mixing some even larger pop, electronic, and futuristic easy listening elements.
zzzcd0036 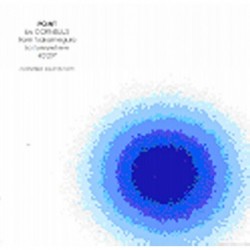 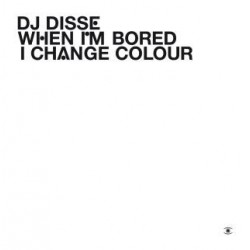