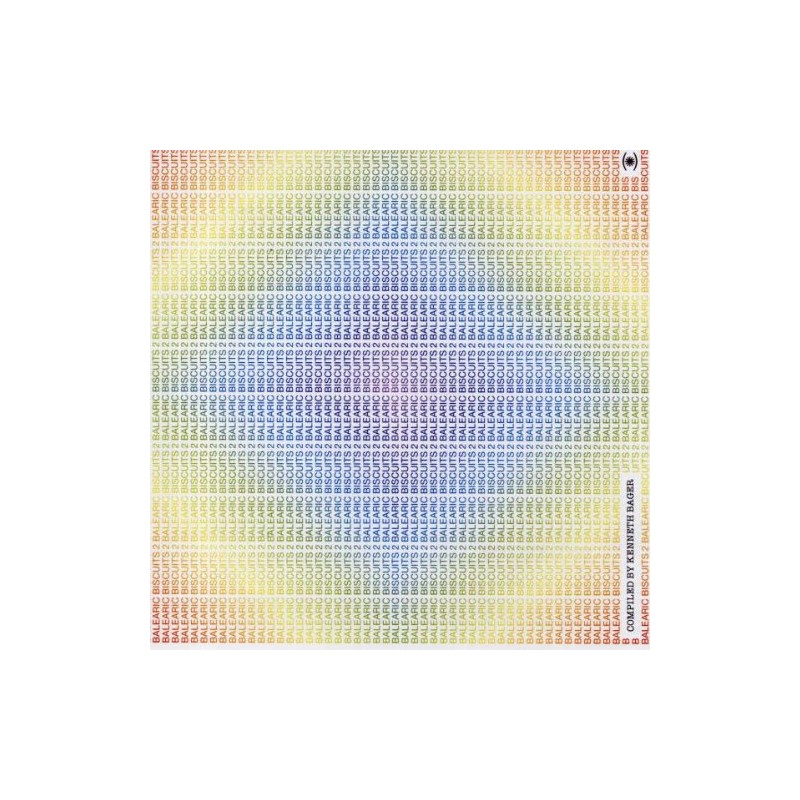 Editor's info:
On "Balearic biscuits 2" Music for dreams has yet again compiled a selection of 14 superb tracks with a great international feeling and the sound of party clubbing.
As always with Music for dreams one should expect daring and bold takes on todays now sounds as producers and musicians unfold their creativity. It is quite simply music with a high "quality" level.
The compilation kicks off with Antena' s Camino del sol remixed by Norwegian dj Todd Terje who has lately made a name for himself with his unique productions.
Jazzbox is a Danish musician whom among others have worked with Camille Jones on her Uk top ten sales hit "Creeps". Here he is represented with his new track " Eia" which is a super catchy and engergetic hybrid reminiscent of cool jazz.
Belgium s Jerry Dimmer has to be this compilations most curious track, and this is said in good faith, it is like attending a funky Balkan clubnight. Guaranteed wall to wall smiles here.
Calypso Jazz improvisation is a track of urban cookness. Not oftenly does one hear catchy -instrumental jazzy tracks but when added to a simple foundation of steel drums solos, this is a gem from 1972 from Trinidad, that took one year to license for this compilation.
Two classics from the eighties is included with Thomas Dolby s sublime sunset track " I scare Myself" and the old TK classic from Johnny Harris has gone through the mixing desk of XL signing Zongamin and they have created an up to date dance floor classic.
The new side of club things are here represented with two new producers: germans Ame and their great Remixes of Roy Ayers and Ferrer & Sydenham and Gabriel Ananda s Sussholz is a proof that "slow is becoming the new fast".
From Peter, Bjorn & John comes "Young Folks" They put out sublime sixties inspired tracks, their music is fast becoming Sweden's next big export article in the party category.
J Tex and the Volunteers from Copenhagen shows that Country Americana can melt together
Dub pistols delivers a great cover version of Blondie s Raptrure, featuring Terry Hall that showcases that there is life after Specials.
Kenneth Bager compiler, dj, club entrepreneur is included with his magnificent gold single "fragment eight" The sound of swing".
This is definately Balearic biscuits with a crunch.
zzzcd0029 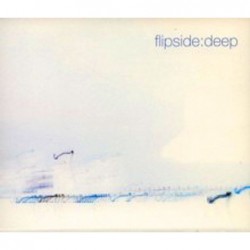