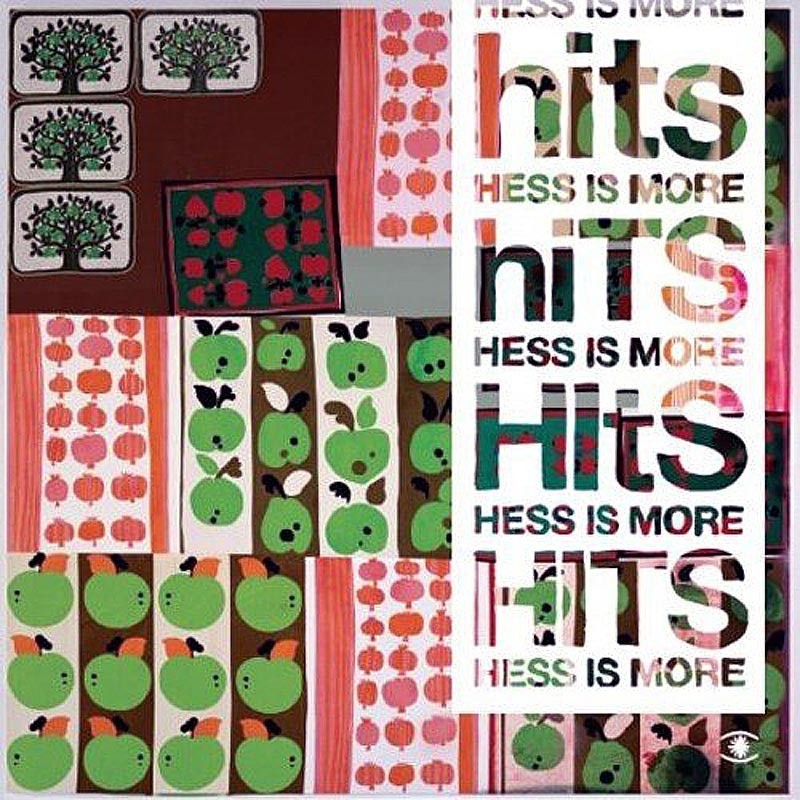 opis:
Editor's info:
The greatest 'Hits' is a collection of the strongest songs so far from multi-talent Mikkel Hess, aka Hess Is More - a selected introduction for new audiences. Since the debut in 2005 Hess Is More have released 5 albums on Music for Dreams (including 1 live album).
• The video of the single "Yes Boss" has more than 1000 views on Youtube every day - and a total of more than 400.000 views
• Hess Is More tracks can be found on a long list of compilations, including Buddha Bar, Luftkastellet and BBC Radio 1's Blue Room Sessions
The music of Hess Is More is playful, cinematic and has a unique melodic catch to it. 'Hits' is a solid and unique manifesto from a truly original musician.
ZZZCD0002 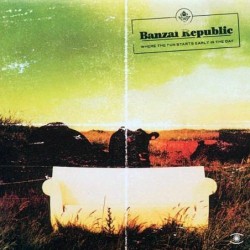 Where the fun starts Early... 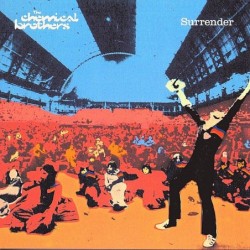