In the intervening years, Alexis Georgopoulos, the man behind the music, hasn't stood still. After all, this is someone who's released 10 albums and as many singles in various incarnations over the past 7 years on labels such as DFA, RVNG INTL, Troubleman Unlimited, Lo, Rong, Type, Root Strata,Eskimo, and Deitch Projects, to name a few.
Recorded as Georgopoulos relocated from San Francisco to New York, The Soft Wave is expansive in scope, unfolding like a collection of short stories or filmic vignettes, each piece building upon the other. Whereas In Light was made with only vintage analog synthesizers, The Soft Wave incorporates guitars, piano, flute, and Ebows to create a dense brocade of sound. Georgopoulos even steps up to the mic for the gorgeous centerpiece "From A Balcony Overlooking The Sea", calling to mind classic John Cale and Brian Eno along the way. Though Georgopoulos still has a knack for creating environments in which you want to recline, hammock-style, he's also peppered The Soft Wave with soft blasts of blissed-out fuzz. Recorded to 2-inch tape, it's warm glow and blown-out formalism will undoubtedly appeal to a broad, sophisticated range of tastes.
Leading up to the release of The Soft Wave, Georgopoulos composed his first score for modern dance in Replica, a duet between Merce Cunningham andTrisha Brown dancers, which debuted at New York's New Museum. He played a live score to artist Doug Aitken's film Migration at 303 Gallery (New York), participated in the Boredoms-curated 8.8.08 88-drummer extravaganza in Los Angeles, and remixed Lindstrom. His music was featured in directorGary Hurstwit's film Objectified. He also made music in Q&A (formerly Expanding Head Band), his new DFA project with partner Quinn Luke, and his band The Alps released two albums III & Le Voyage (Type) to critical acclaim. ARP shared bills with Cluster on the coast of Big Sur, Sonic Boom, White Rainbow, Four Tet, Lucky Dragons, Growing, and Wooden Ships, among others. The track "Potentialities" from In Light was recently featured on James Holden's DJ KICKS. Most recently, he released FRKWYS Volume III, a collaborative album with minimalist composer Anthony Moore, as part of RVNG's new FRKWYS series. The duo recently performed with a string section as part of New York City's Wordless Music Festival. 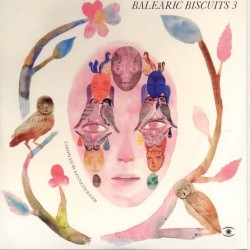 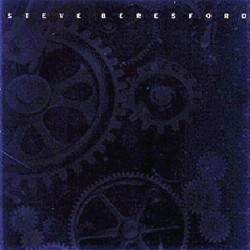 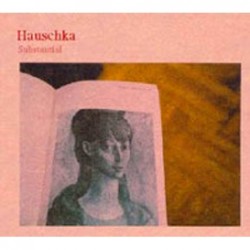