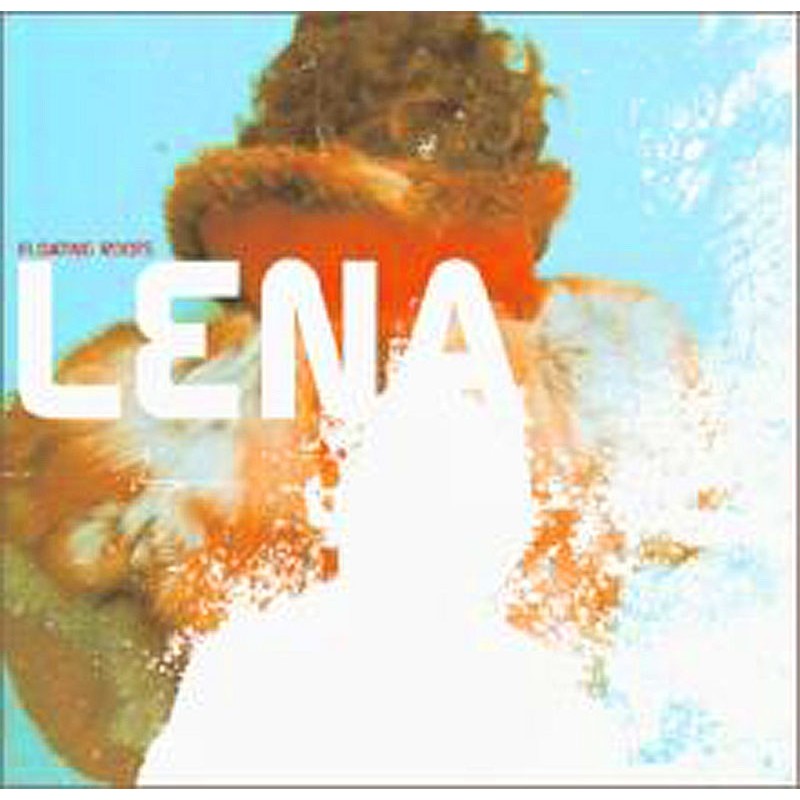 Mathias 'Lena' Delplanque's adventure began in Ouagadougou (Burkina Faso), in 1973. Rocked by the sounds of disco, reggae, zouk and Congolese rumba, he began his music studies (organ and piano) at a very young age. In an atypical way, his musical horizons open up radically: Tom Waits, Art of Noise, Public Enemy, Pierre Henry, Edgar Varese, Stockhausen... His first compositions were born out of tape recorders, using makeshift overdubbing.
Then, of course, digital tools came along, allowing him to release various projects: Bidlo, whose debut album 'Bilder' came out on the English label 'Harmsonic' in 2000, electro-acoustic compositions and sound installations ('Ma chambre quand je n'y suis pas' -or 'My Room When I'm Not in It', 'la plinthe' -or the baseboard) under the name of Mathias Delplanque.
His stumbling upon Fauklner's writings, especially 'Light of August' gave birth to Lena, an alias inspired by the wanderings of one character, Lena Grove. The debut album 'Lane' (Quatermass QS132) came out in 2002 and featured a mix of deep digital dub, primitive art (Tom Waits), and something close to the German minimal techno-dub sound. He has also started to work with Charlélie Couture (writing and producing two tracks for his next album).
2004: "Floating Roots," Lena's second opus, is out. Strikes of melodies inherited from Scientist and Augustus Pablo spurt over more impressive rhythms (binary or wobbly). With the help of "Black Sifichi" and "Tablloyd", assuming the roles of MCs, Lena has transformed into a hi-fi sound system. At the crossroads of the various influences he has absorbed since his African childhood, Mathias Delplanque reinvents dub by crossing Lee Perry with Pole, giving life to a hybrid monster of sorts
QS123

In Every Seaport Town