Editor's info:
Flipside is back with their third album called "Presence". The unique trademark sound of flipside is even more present here.The fusion of the electronic and the acoustic counterparts are genieously completed. Their soundscaping and innovative electronica is tastefully developed and their acoustic instrumentation more wide-ranging then ever..
On "Presence" you will hear the world known jazz-bassplayer Mads Vinding, some of the finest trumpetplayers in Scandinavia, Kasper Tranberg, Gunnar Halle and Mikael Sorensen.
Another big step in the sound of Flipside is that on this album Words and Melody are united. The astonishing vocals by Dorthe Maltesen are featured on "My definition of Blue" and "Hanami". You will also be able to hear vocals by the duo themselves on "Feel", "Take me back" and "Girlfriend in Brazil". All combined into a pure emotional sound.
Klaus Bau was one of the three producers in Danish ambient/chill-out project "Bliss".("Afterlife, "Quiet Letters") after leaving Bliss he teamed up with composer and musician Sebastian Lilja, from Sweden. Since the release of flipside EP in 2002 flipside has been one of the most succesful Scandinavian chill out/electronica acts. They have Played at the Big chill festival three times, Roskilde festival in Denmark, toured Sweden with Absolut Vodka, played at Mambo, Ibiza with Roger Sanchez and Pete gooding, headlined Big Fish Manila's sunset sessions on Boracay, and lastest played at Café' Abstrait 10 years Jubilee in Hamburg.
Flipside music has been featured on more than 40 compilations all over the world with highlights such as Real Ibiza (react), History of chill out (warner), Cassagrande, several Klassik radio(high Music) and Café abstrait releases in Germany.
LR004CD 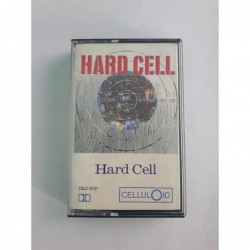 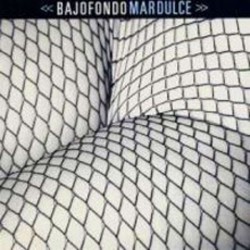