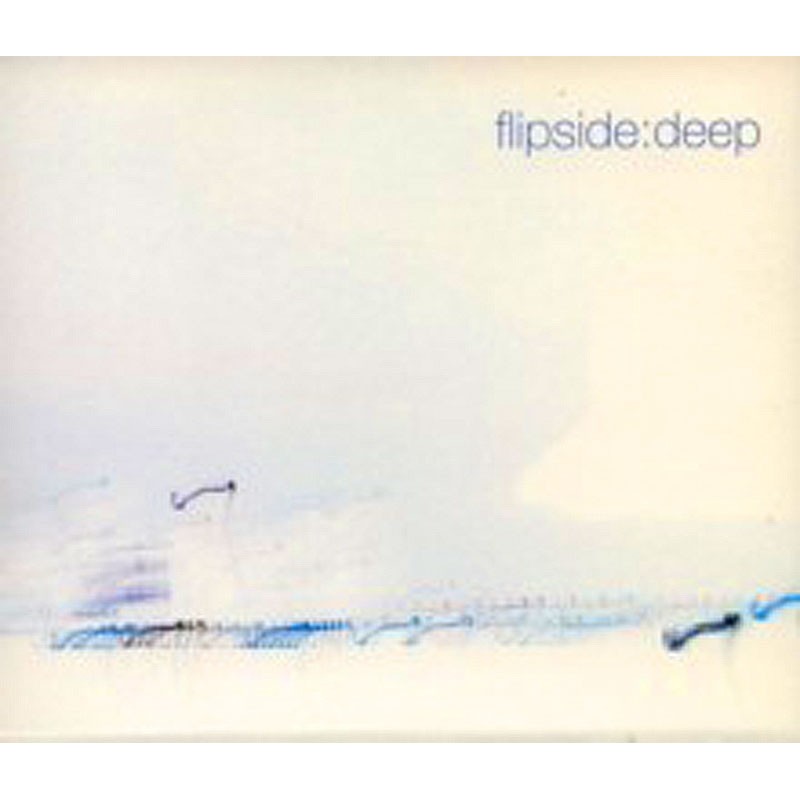 Flipside is a Danish/Swedish duo who play ultrachilled cinematic music. Their unique blend of Scandinavian melancholy and baleric chill out makes them sound like nothing else - the sound is pure deluxe - heavenly, smooth and thrillingly crisp.

With their trademark sound of acoustic guitars, trumpet, cello and wordless vocals combined with electronic beats, sounds and smooth vibes has Flipside already established themselves in the Premier league of chill out. Since the release of their four track EP in 2002, Flipside has had tracks on compilations such as Real Ibiza, IChill, Cassagrande, Sky Lounge, Klassik Lounge, Les Ambassadeurs and the History Of Chill Out.
LR003CD 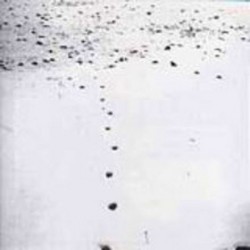 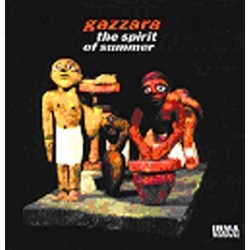 The Spirit Of Summer