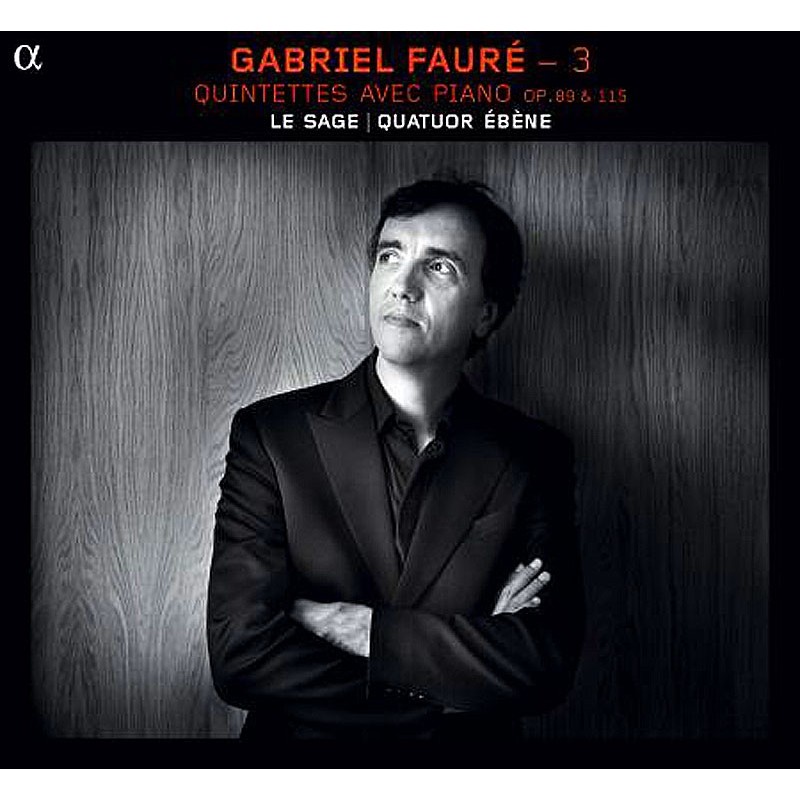 opis:
Editor's info:
In a genre set by Boccherini and represented in the nineteenth century by the masterpieces of Schumann, Brahms and Franck, Gabriel Fauré composed two scores that were very different from his early romances and the evanescent ‘lullaby ofdeath’ that is the Requiem. The Piano Quintet op. 89 remains little known, for reasons related to its composition as much as to its history. Regarded by Koechlin a some of Fauré's finest work, it serves as a transition to the composer's final stylistic period. Opus 115, surprisingly less melancholy than its predecessor, is one ofthe composer's last productions. In the evening of his life Faure demonstrated his supreme mastery and prodigious creative power, giving French chamber music, which he served so well, one of its finest monuments.
Alpha602 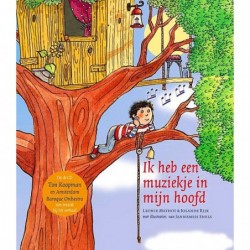