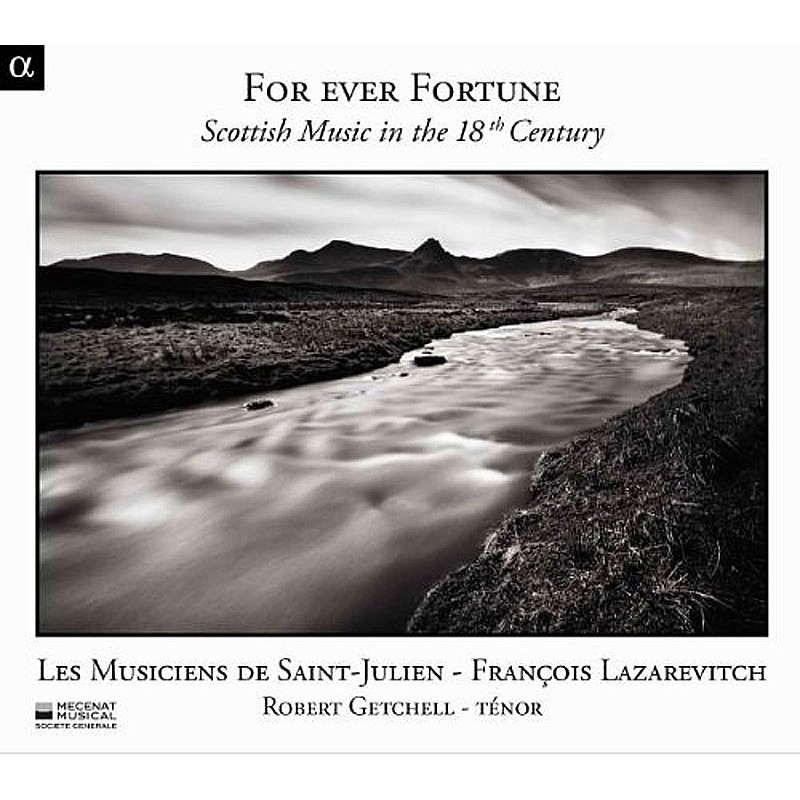 For Ever Fortune - Scottish Music in the 18th Century

opis:
Editor's info:
The unique charm of Scottish melodies and dance tunes, the potry of early instruments and the energy of traditional phrasing.

Eighteenth-century Scottish music is fascinating in its intermingling of traditional and «classical» styles. Scotland imported Italian music, particularly that of Corelli, and it was adopted by composers and performers such as William McGibbon, James Oswald, Robert McIntosh, and many others. But all of them without exception continued to use the themes of traditional Scottish music, while adapting them to the forms and harmonies of Rococo style. Thus they created music that has a truly unique charm, a delightful combination of ancient modality and Baroque harmony.

Bringing together dance tunes, songs, and airs with variations, Les Musiciens de Saint-Julien present here a very unusual programme, in which the potry of early instruments is combined with the energy of the traditional phrasing.
Alpha531 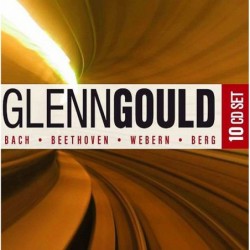 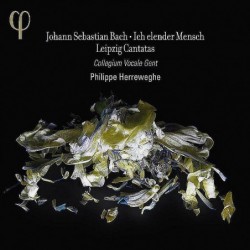