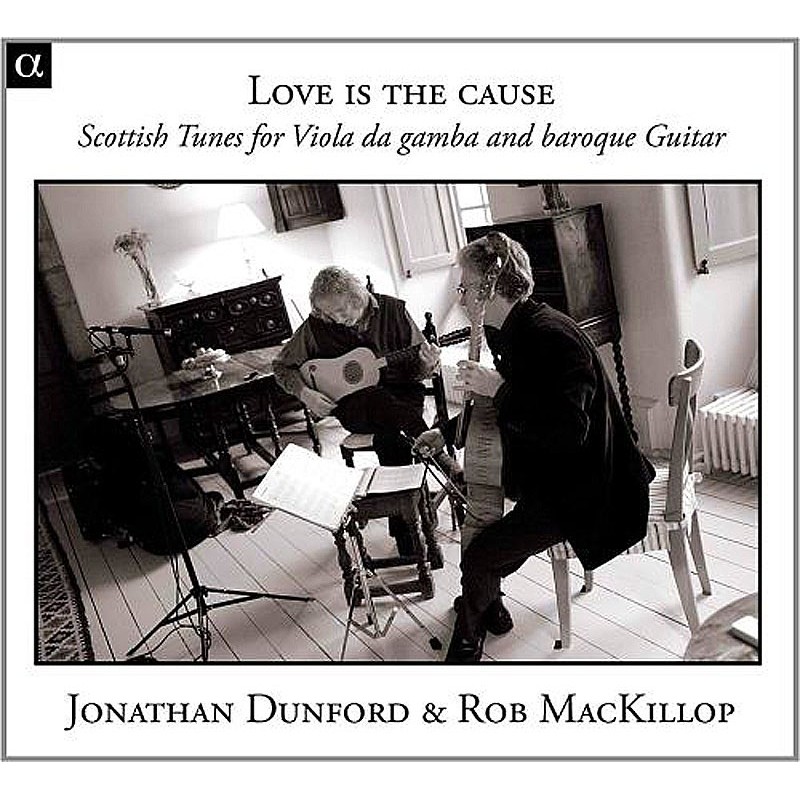 opis:
Editor's info:
This repertoire finds its roots in Scottish 17th century manuscripts. Rob Mackillop is THE specialist of this repertoire, he transmits all its beauty both as researcher at Edinburgh University and as reputed interpreter in traditional music circles. It was at his invitation that Alpha went over to Grovesraine Manor near Edinburgh to render an intimate practice of the Scottish traditional repertoire for two instruments, a practice no longer alive today. The acoustic magic of the manor's sitting room is captured by Hugues Deschaux and lets us plunge into the mysteries of ancient Scotland, between melancholy and joyful dance.
Alpha530 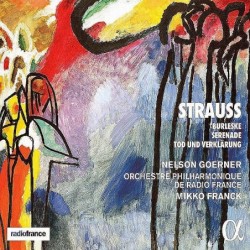 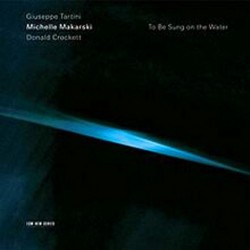 To Be Sung on the Water 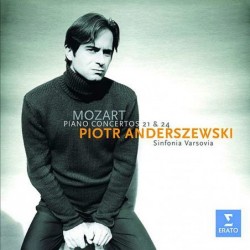