opis:
Editor’s info:
Following on from the success of the Red and Yellow series (a total of twenty-eight reissues), which have restored to the limelight the treasures of the label’s Baroque music catalogues, here are fourteen new titles offering a chance to renew acquaintance with further gems of the Baroque as well as a number of rarities. This third series also expands to embrace the Classical repertory (Mozart, Haydn etc.) and other cultures, notably those of the East, in recordings that form an integral part of Alpha’s identity and history. The fourteen reissues are performed by the leading musicians in the relevant repertory, most of these discs received one or more press distinctions on their first release. They are accompanied by full booklets, with articles in three languages (English, French, German) and richly illustrated chronologies. A wide range of photographers have provided the cover illustrations for the series, this time with the colour blue as the unifying thread.
Alpha336 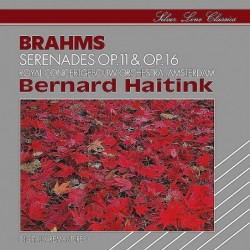 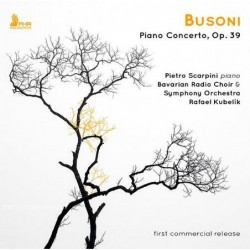