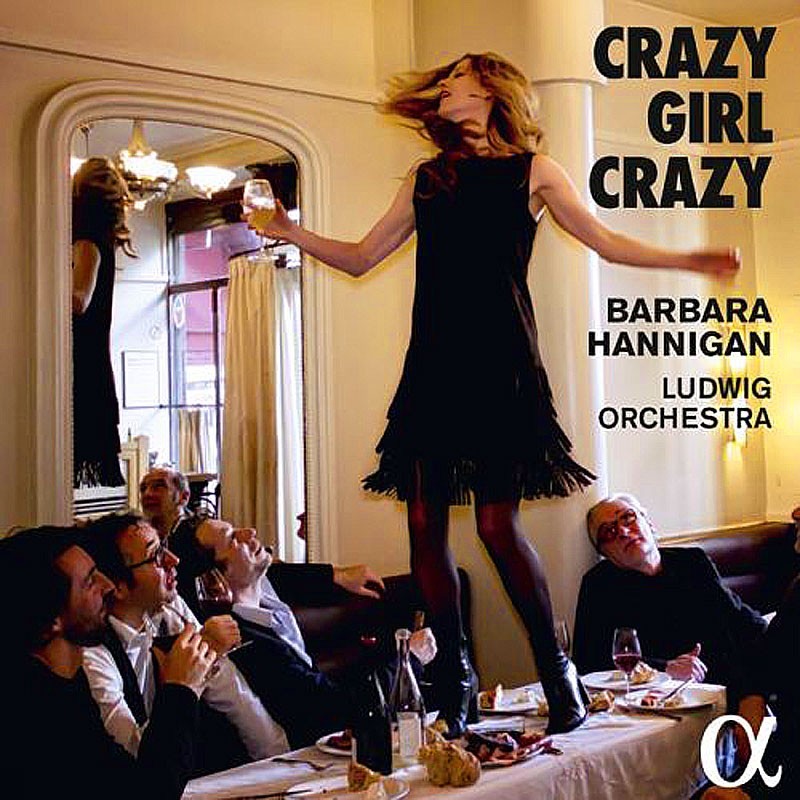 opis:
Editor's info:
Whether singing, conducting, dancing or acting, the Canadian soprano Barbara Hannigan is a source of fascination. Alpha Classics is proud to enter her world today and to present in 2017 her very first album as singer and conductor: with the Amsterdambased orchestra Ludwig, of which she is associate artist, Barbara Hannigan has devised a programme including Berg's Lulu Suite and Gershwin's Girl Crazy in a Suite newly arranged by the multiaward-winning American composer Bill Elliott. To complement these two pieces, she has recorded Berio's spectacular Sequenza III for solo voice. An outstanding soprano, a distinguished interpreter of the music of the twentieth and twenty-first centuries, an all-round artist who creates a sensation on concert platforms and in opera houses throughout the world, Barbara Hannigan has enriched her palette over the past few years by devoting a portion of her activities to conducting. This album in the form of a musical portrait of the artist, is completed by a film made by Mathieu Amalric during the rehearsals and recording sessions. It plunges into the heart of the orchestra with a very personal look at the exchanges between conductor and musicians. Over the next few years, Alpha will accompany Barbara Hannigan in a number of projects from very varied horizons . . .
Alpha293 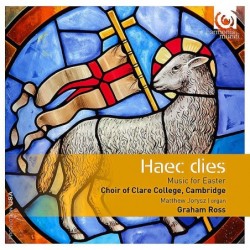