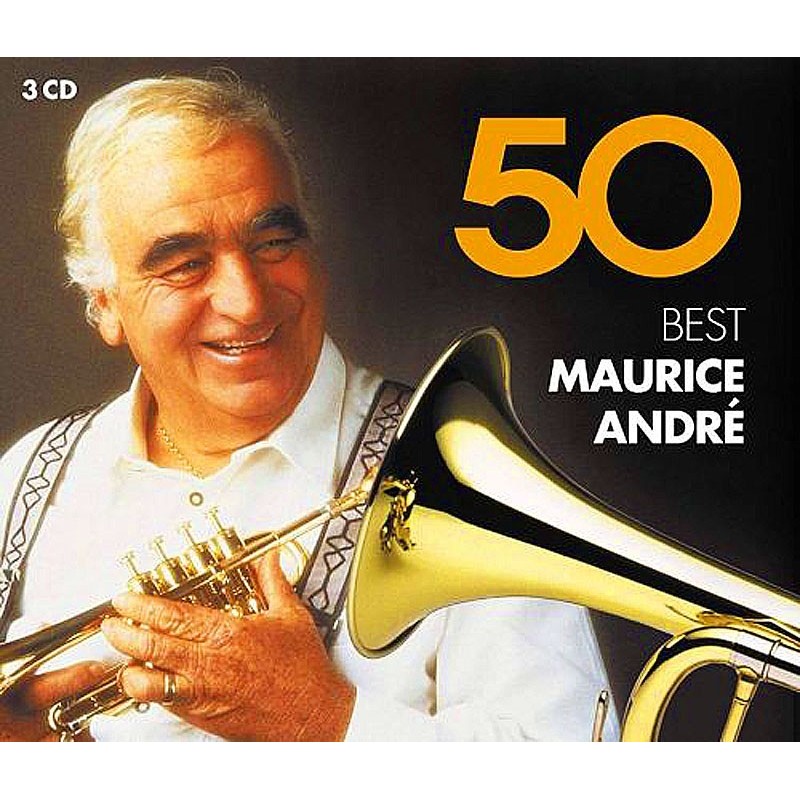 opis:
Editor's info:
Born into a miners' family, Maurice André was offered a trumpet as a child and revealed to be an extremely talented trumpeter. He then entered the Conservatoire de Paris where he rapidly won many 1st prizes. His career took off tremendously and he toured around the world, as well as making many recordings (solo, chamber music and concertos) with top international orchestras and conductors. Maurice André has been instrumental in bringing classical trumpet to a wide audience. He is considered the greatest trumpeter of the 20th century, if not all time.
9029537958 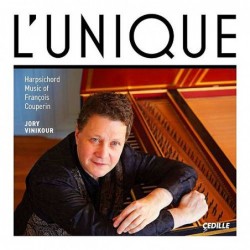