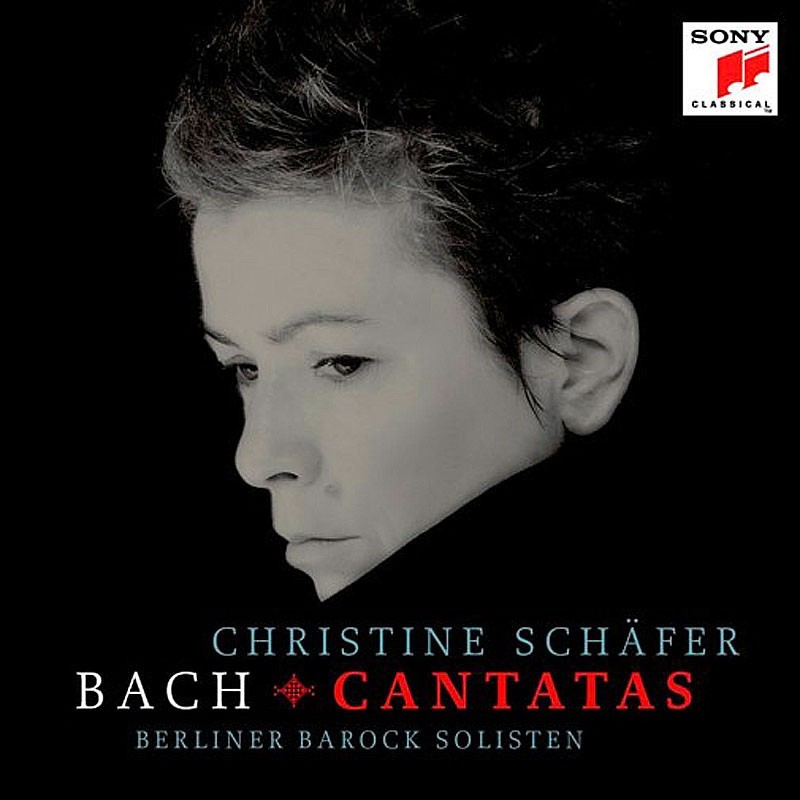 opis:
Editor's info:
Following the album Arias, her much-acclaimed debut album on Sony Classical, the German soprano returns to Bach with three famous cantatas she has never recorded before. Christine Schäfer is accompanied by the Berliner Barocksolisten, a first-class ensemble of players from the Berlin Philharmonic who perform on modern instruments in historically informed style. Christine Schäfer studied at the Berlin Conservatory with Professor Ingrid Figur, the late Arleen Augér, Aribert Reimann, Dietrich Fischer-Dieskau and Sena Jurinac and has gone on to enjoy one of the most successful international opera, concert, recital and recording careers of her generation.
88765444782 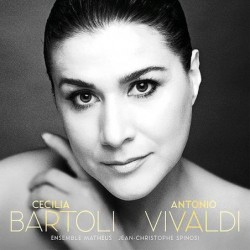 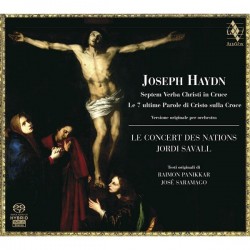 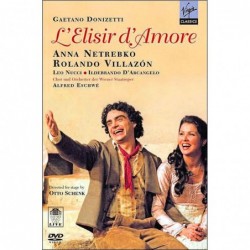