opis:
Editor's info:
Although he left the merest handful of compositions at his seemingly accidental death in an avalanche while skiing, Mieczysław Karłowicz ranks among the most important Polish composers of his generation. He is best known today for his sumptuously Romantic symphonic poems (8570452, 8570295).

Karłowicz completed his most ambitious work, the 'Rebirth' Symphony, in 1903. Like Mahler's 'Resurrection' Symphony which was premiered the following year (8550523-24), it evokes the soul's spiritual struggle against fate from tragedy to triumph. The resplendent Prologue from Karłowicz's music for the play The White Dove leads to a serene Intermezzo.

Polish conductor Antoni Wit brings out the brooding, portentous and lyrical characteristics of his compatriot's richly orchestrated yet seldom-heard scores.
8572487 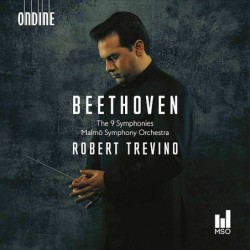 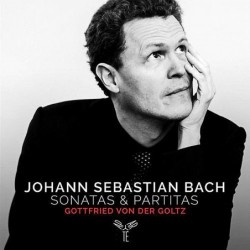