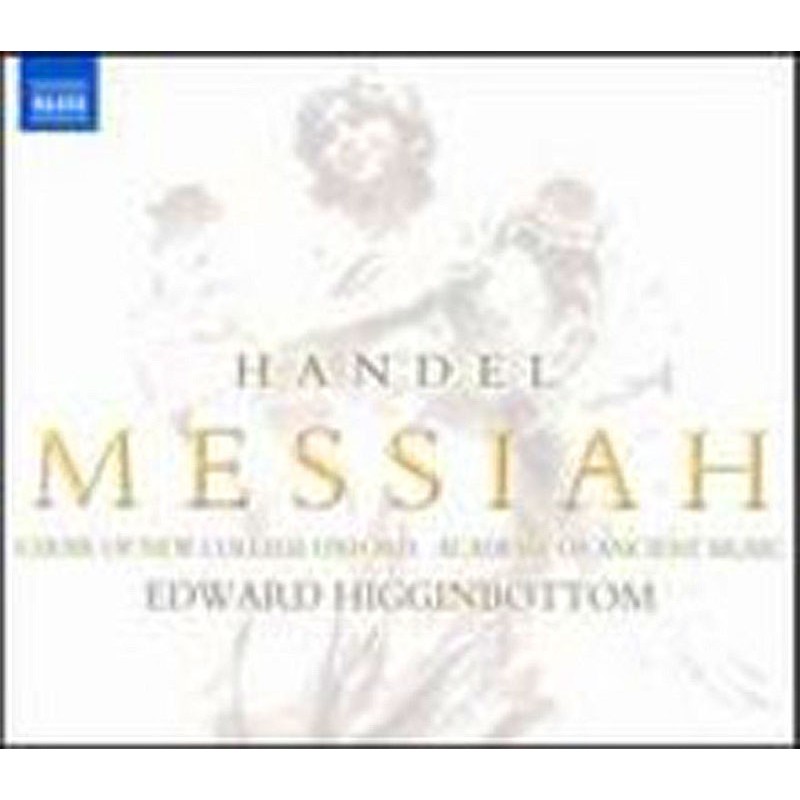 Editor's Info:
Many early music performers strive to re-create the style and expressions of a certain period, working within a consensus of opinions on what constitutes authentic performance practice. But some go quite a bit further and reproduce a work with all the known details of instrumentation and the specific features of a historic performance. Not only have Edward Higginbottom and the excellent Academy of Ancient Music reconstructed the well-documented 1751 version of George Frideric Handel's Messiah, but they have performed it with the superb New College Choir, Oxford, gifted virtuoso vocalists such as tenor Toby Spence and bass Eamon Dougan, along with trebles Henry Jenkinson, Otta Jones, Robert Brooks, and countertenor Iestyn Davies, following Handel's employment of men and boys in his London performances. As much as anyone can make the Messiah sound authentic, like a living, breathing, organic work of the eighteenth century -- played on original instruments with the highest musicality.
857013132 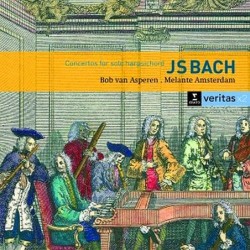 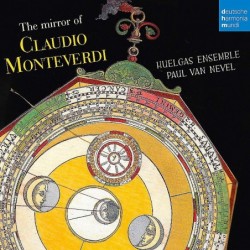 The Mirror of Claudio...