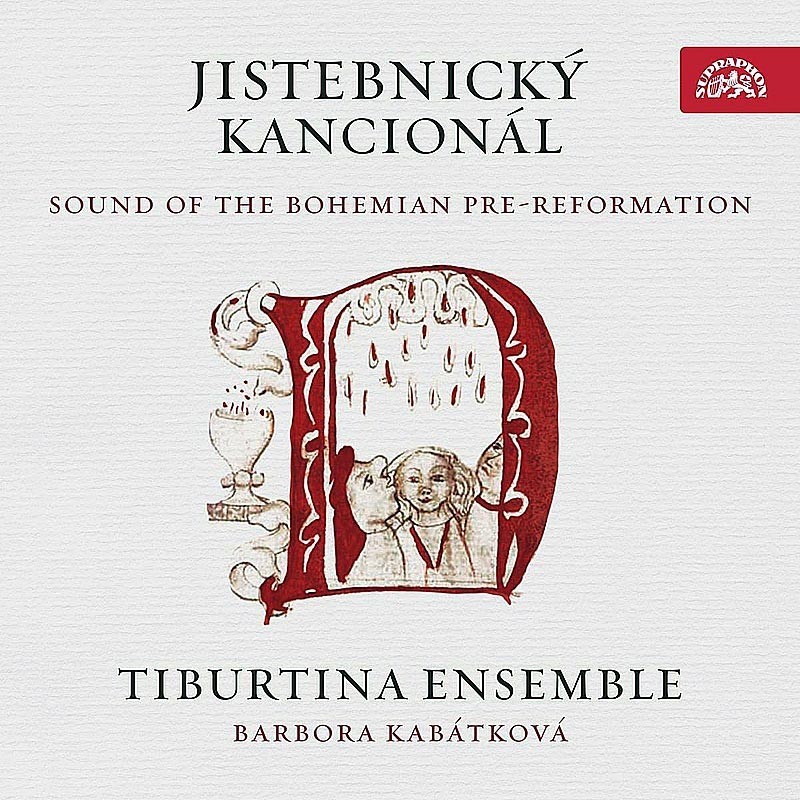 Barokowa Muzyka Klasyczna
premiera polska: 2021-05-11
kontynent: Europa
kraj: Czechy
opakowanie: plastikowe etui
opis:
Editor's info:
Tiburtina Ensemble perform songs from a unique 15th-century Czech manuscript
Bohemian songs for mass and prayer of the Liturgy of the Hours from the early 15th-century Prague university milieu. The manuscript contains a Latin hymn translated into Czech, as well as original music to Czech texts.
When, in 1872, the student Leopold Katz discovered in the attic of the presbytery in the South Bohemian village of Jistebnice an old manuscript of Czech songs, he might not have realised just how enormous its value was. Today, the hymnal, bearing the title “Jistebnický kancionál”, is primarily known for containing the Hussite choral anthem Ye Who Are Warriors of God. (The melody has attained worldwide fame due to its inclusion in Smetana’s symphonic poems Tábor and Blaník, parts of the cycle My Country.) Yet the most notable aspect of the hand-written hymnbook is that it features songs in Czech for mass and prayer of the Liturgy of the Hours. It would seem that the bold project’s aim was to make liturgy accessible to the wide religious community in their own language. The creators evidently above all strove to translate Latin hymns into Czech, but they also wrote tunes of their own. Of a particularly high value is the record of the Easter liturgy that, owing to its detailed instructions, affords us a view of the Hussite form of worship. A number of unanswered questions and mysteries still surround the Jistebnice manuscript.
The present album, made by the internationally esteemed vocal Tiburtina Ensemble, lifts the veil of mystery to a certain degree, with the bright female voices conveying the sheer beauty of the songs. “How wonderful my favourite Latin choral pieces sounded in Old Czech!” Barbora Kabátková says. “I consider the Jistebnický kancionál to be a great discovery, and hope that the listeners will perceive it in the same manner.” 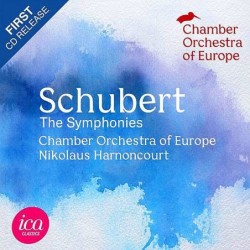