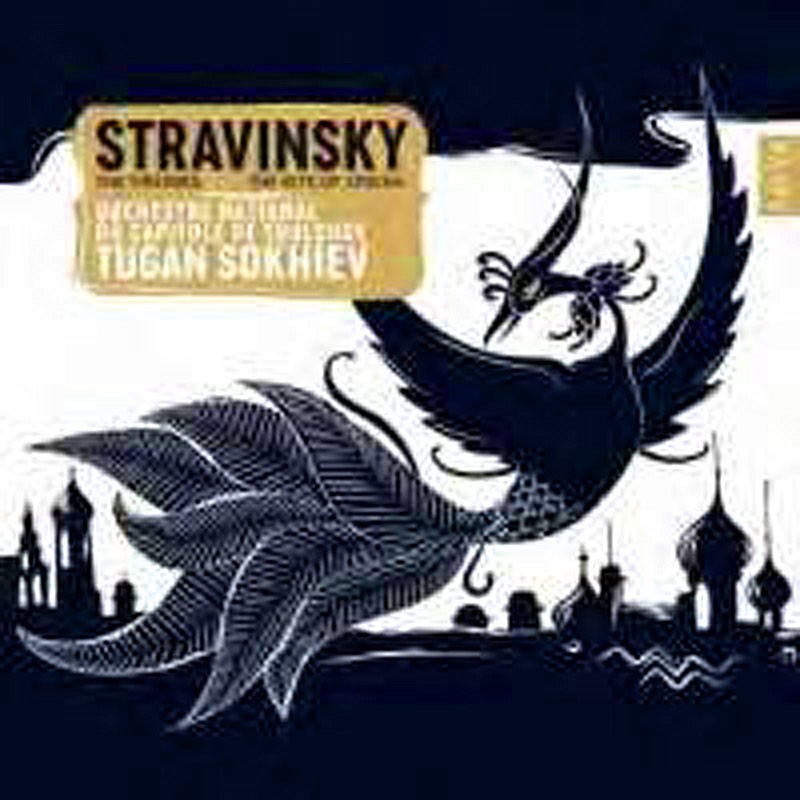 opis:
Editor's info:
The fifth recording of Tugan Sokhiev and Orchestre National du Capitole de Toulouse on naive is dedicated to one of the major music works of the 20th century, Stravinsky’s 'Rite of Spring', which will turn 100 years in 2013.

Also featuring the 'The Firebird' and offering illustrations that enhance the special atmosphere of those works, this set includes a bonus DVD with a live performance of 'Rite of Spring' from the unforgettable concert that opened last season for the orchestra, now considered one of the best French ensembles.

Tugan Sokhiev’s career is moving ahead fast. Besides his activity as Music Director at Orchestre National du Capitole de Toulouse, with whom he will tour Japan, Germany, Austria, Poland and China this season, he is now Music Director at Deutsches Symphonie Orchestra in Berlin and guest conductor of several prestigious orchestras, including the Philharmonia to which he returns each season. He also enjoys a close association with the Mariinsky Theatre and is in demand from orchestras and opera houses worldwide.

The relationship between Sokhiev and his musicians in Toulouse is increasingly celebrated - Le Figaro described the partnership as "at the centre of French musical life", while Le Monde wrote of “Sokhievmania” after a recent performance in Paris.
V5192 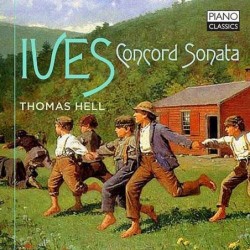 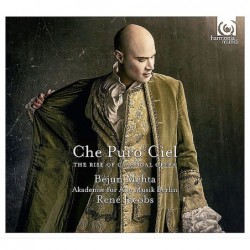