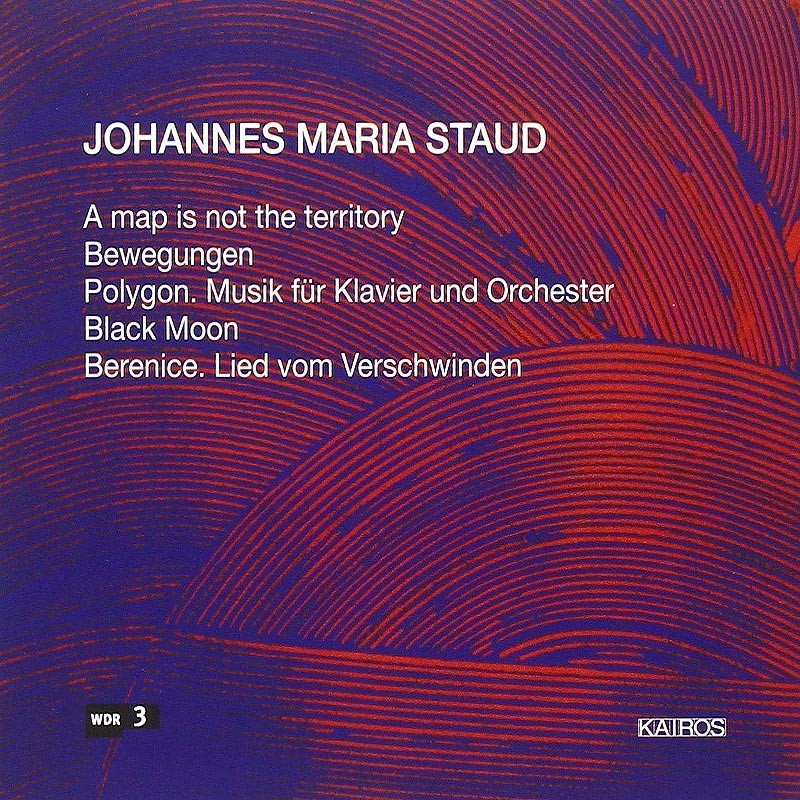 Editor's info:
Sophisticated formal strategies, a strict organisation of material, in a nutshell: with the greatest nonchalance, Staud draws on a secured intellectual foundation and on long-proscribed emotionality for his music.
In his determination to express himself, the composer does not shy from highly expressive moments, excited cascades of sound, dynamic and strongly staggering commotions, or apparently self-reflective lyrical passages - and continuously subjects these to precise structural controls. A highly emotional approach, which at the same time is precisely calculated. For Staud, one of the key parameters in this calculation is the tonal quality of his music. He does not separate the musical structure from the sound, does not develop a musical idea, which is first carried out and then orchestrated. Much rather, these phases are combined in his compositional process, his ideas are always associated with a specific instru-mental organisation and inseparably so.
Thus most of his past 14 published pieces become iridescent sound adventures resplendent in many colours, which, unlike numerous sound-oriented colleagues with an inclination to the hypnotic - do not avoid strong thrusts of energy.
0012392KAI