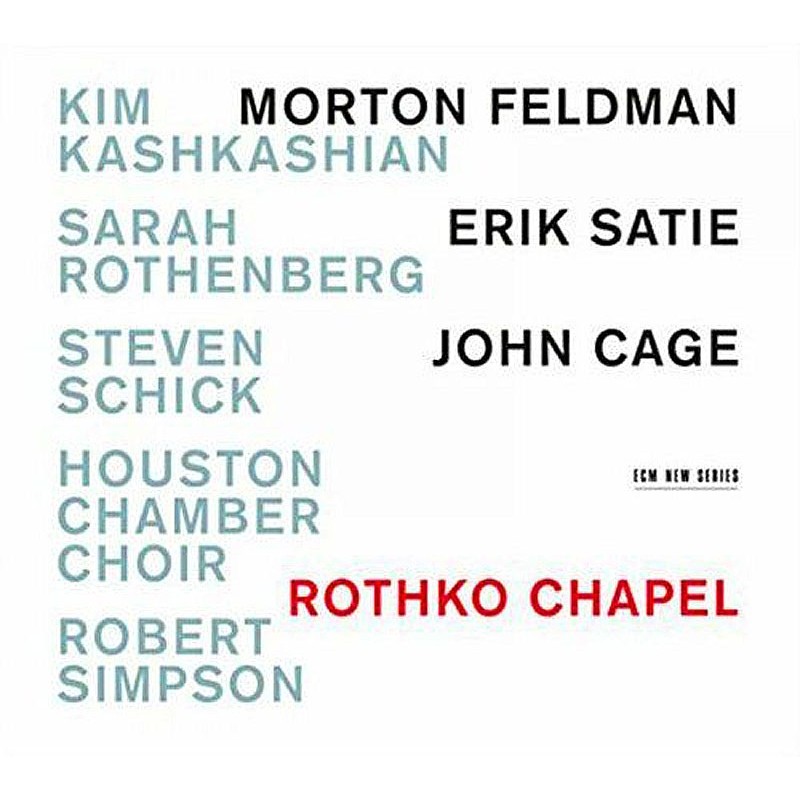 Współczesna Muzyka Klasyczna / Kameralistyka
premiera polska: 2015-10-08
opakowanie: plastikowe etui
opis:
Editor's Info:
This album addresses a network of musical relationships and inspirations. It opens with Morton Feldmans Rothko Chapel, named for the Houston, TX multi-faith chapel built to house Mark Rothkos site-specific paintings.
Feldman considered that his music lay between categories, between time and space, between painting and music, and described the score as his canvas.

Amongst his most important influences were abstract painters, his friend Rothko prominent among them. (Rothko, for his part, yearned to raise painting to the level of music and poetry.) Feldman was also liberated by the freewheeling example of John Cages work. The main influence from Cage was a green light, Feldman said. It was permission, the freedom to do what I wanted. Cage, the most relentless of 20th century experimentalists, didnt acknowledge what he called an ABC model of influence but always had a special fondness for Satie, a musical inventor of good-humored originality with whom he could identify. 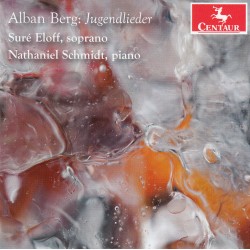 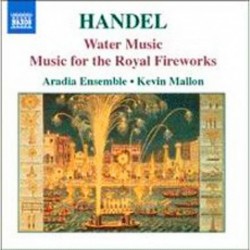 Water Music, Music for the... 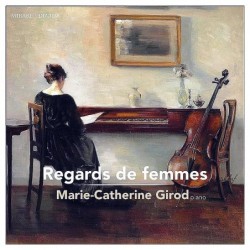