opis:
Editor's Info:
In more recent years, every Abbado recording has been an event, something special – whether his Mahler symphonies with Berlin, or the Mozart, Bach and Pergolesi projects with “his” Orchestra Mozart. And, of course, as a sponsor and champion of new orchestras he is unrivalled – not least with his most recent creations, the Lucerne Festival Orchestra and the Orchestra Mozart.

His Grand-Old-Man status assured Abbado remains a modest, unassuming but tenaciously demanding orchestral leader. Now, to celebrate the maestro’s reaching his 80th year, we have prepared an ambitious Symphony Edition as a birthday tribute:

- All recordings have been personally selected by Claudio Abbado

- He had previously recorded the first version (the “Linz” version, 1866) of the Symphony with the Wiener Philharmoniker, but has since discovered and championed the later expanded “Vienna” version (carried out by Bruckner in 1890–91) – a not uncontroversial step!

- Is this such a big deal? Anyone who has heard performances of the symphony that Abbado has given with the orchestra on tour in recent months will know that this is an electrifying account, one that changes the way we should regard the work. It’s the first CD to go for in the Edition (and will be offered as advance music)!

- In sum, a superb addition to the Symphony Edition, and to Abbado’s discogaphy (also to be released in a separate Bruckner box later).

- Parallel to this Edition, Decca is releasing a 7-CD set of the early Abbado recordings on Decca

- The attractive cube features four striking, dynamic portraits of Abbado from the 1970s to the present day.

- The 96-page four-language booklet has an interview with Abbado by journalist Julia Spinola (formerly of the Frankfürter Allgemeine) plus many photos. 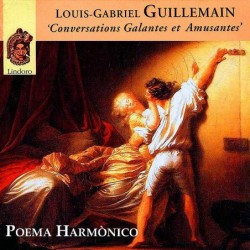 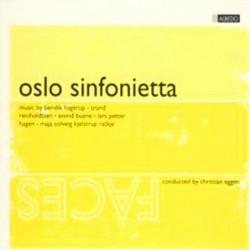 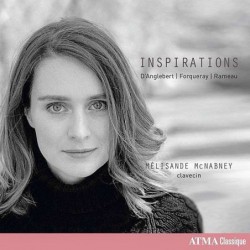 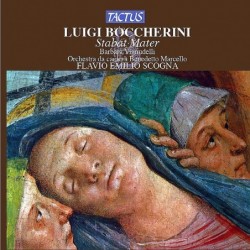