'INCESSAMENT' - hidden behind this mysterious title is an exciting CD program at whose center stands the world premiere recording of the Missa Incessament by Pierre de la Rue (c. 1452-1518). Gregorian chant from the Moosburg Gradual supplements the Mass. Two of de la Rue's compositions with close connections to the Mass frame the program: the French chanson Incessament, on which the Missa Incessament is based, and its incarnation as a Latin motet - Sic deus dilexit - for Protestant Germany. The program was planned in collaboration with J. Evan Kreider, the leading de la Rue researcher, and Gregorian-chant expert Godehard Joppich. This CD was recorded in the marvelous basilica of the Benedictine Monastery at Wechselburg, Saxony, providing the music with an appropriate atmosphere.

Founded in 1992 by erstwhile members of the St Thomas Boys' Choir in Leipzig, amarcord has since become one of the world's leading vocal ensembles. The musical activities of this young quintet centre around medieval and Renaissance compositions along with collaborations with contemporary composers. Its repertoire includes various thematic programmes ranging from madrigals and Romantic compositions to a cappella arrangements of famous songs spanning all facets of vocal music. The vocal quintet has been a prizewinner at numerous international competitions, and was the winner the German Music Competition in 2002.
Alongside the Gewandhaus Orchestra and the St Thomas Boys' Choir, amarcord is now one of the leading representatives of Leipzig's music scene in Germany and abroad. amarcord regularly appears at important music festivals, and its frequent concert tours have taken the group not only all over Europe but also to North America, Australia and Southeast Asia.
RKap10105 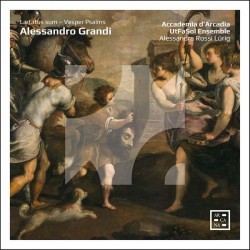 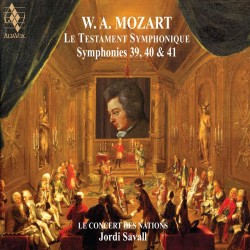 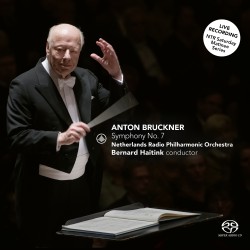