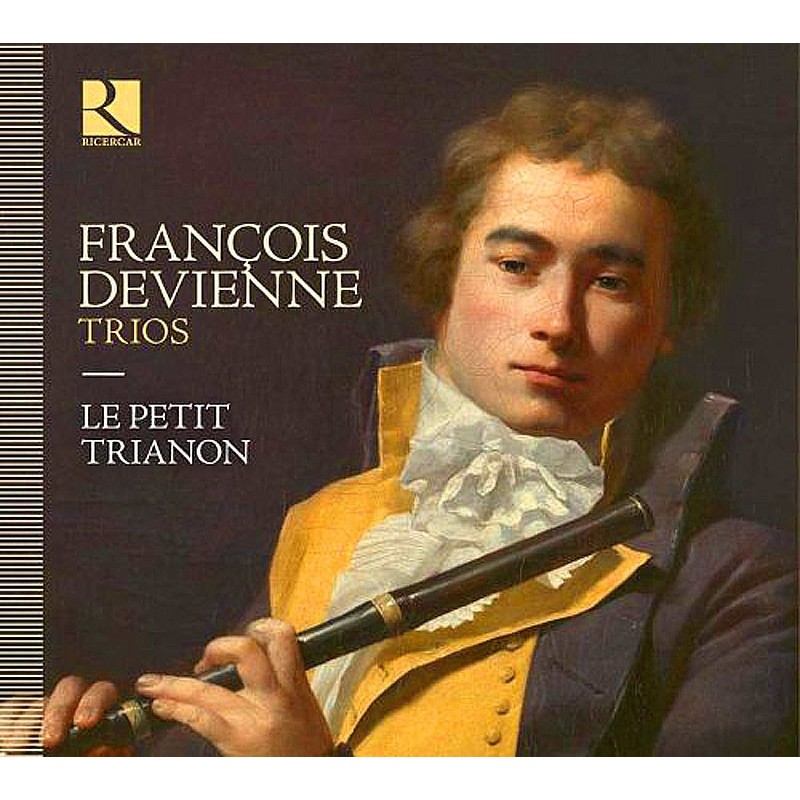 opis:
Editor's info:
François Devienne (1759-1803), sometimes nicknamed the ‘French Mozart’, was equalled famed for his talents as a flautist and a bassoonist. He was one of the first professors at the Paris Conservatoire, established in the early years of the Republic. Devienne devoted a large proportion of his compositions, in several different forms, to the two instruments of which he was a virtuoso exponent. The programme presents several of his trios, which combine the violin and the cello with the two wind instruments in turn. These works possess all the charm of the galant aesthetic that developed in the late eighteenth century, along with a certain penchant for virtuosity.
RIC416 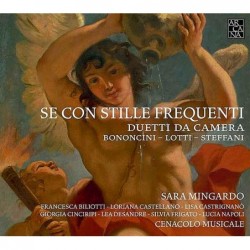 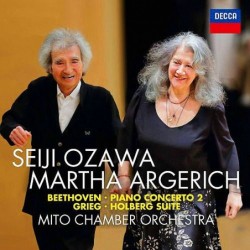 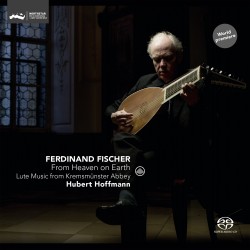 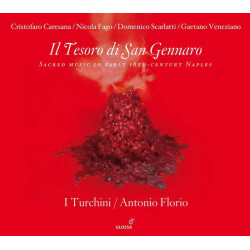