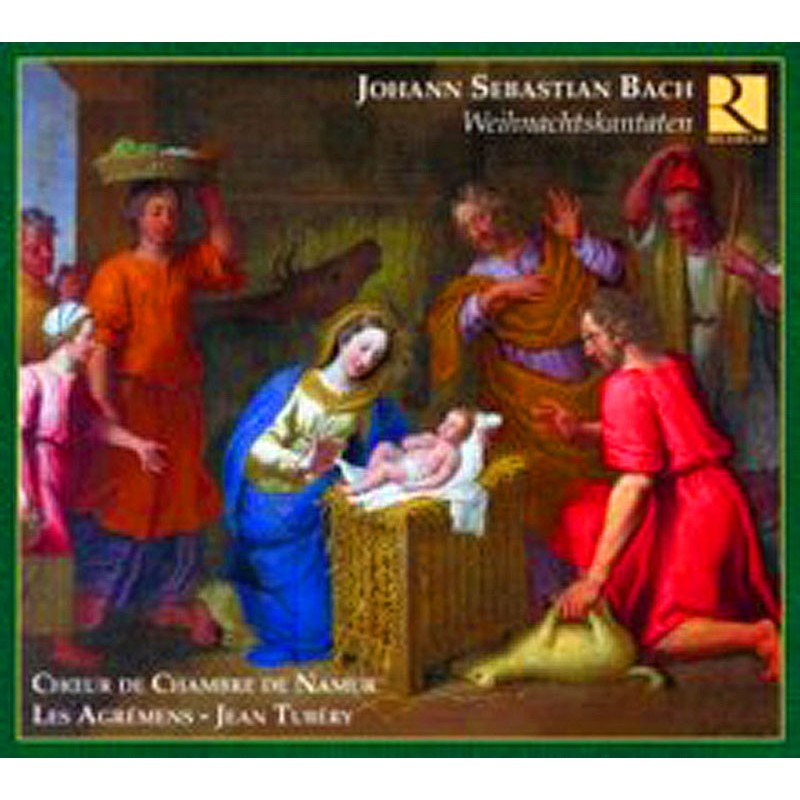 opis:
Editor's info:
The three Christmas cantatas brought together here seem to belong to the same period, notably the first months after J.S. Bach's assumption of his new duties as Cantor of the Thomaskirche in Leipzig. Christum wir sollen loben schon and Sehet, welch' ein Liebe were composed for the second and the third days of Christmas in 1723 respectively, whilst Ich freue mich was composed for the third day of Christmas in 1724. This third cantata is stylistically the latest of the three and is clearly separate from the first two with their traces of earlier styles, although the three cantatas nevertheless have one thing in common: all three make use of the cornet and the trombone, instruments that Bach rarely employed in his cantatas.
RIC257 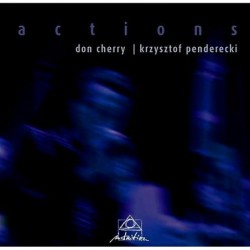 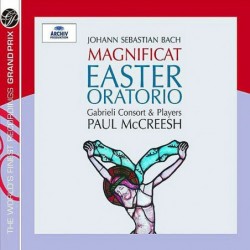