opis:
Editor's info:
The First Book of Consort Lessons by Thomas Morley is the principal publication issued during the Renaissance for the strange ensemble known as the Broken Consort with its three plucked string instruments - lute, cittern and pandora - combined with two gambas and a flute. The volume contains famous works by composers of the period such as Dowland, Byrd, Philips and Allison. Pavanes, gaillardes and other dances share the anthology with variations on folk tunes and pieces of a descriptive character. Morley's arrangements make great use of ornamentation and variation as well as reserving a particularly virtuoso role for the lute.
RIC251 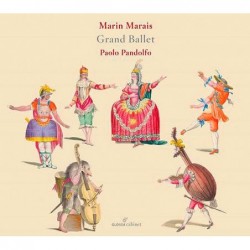