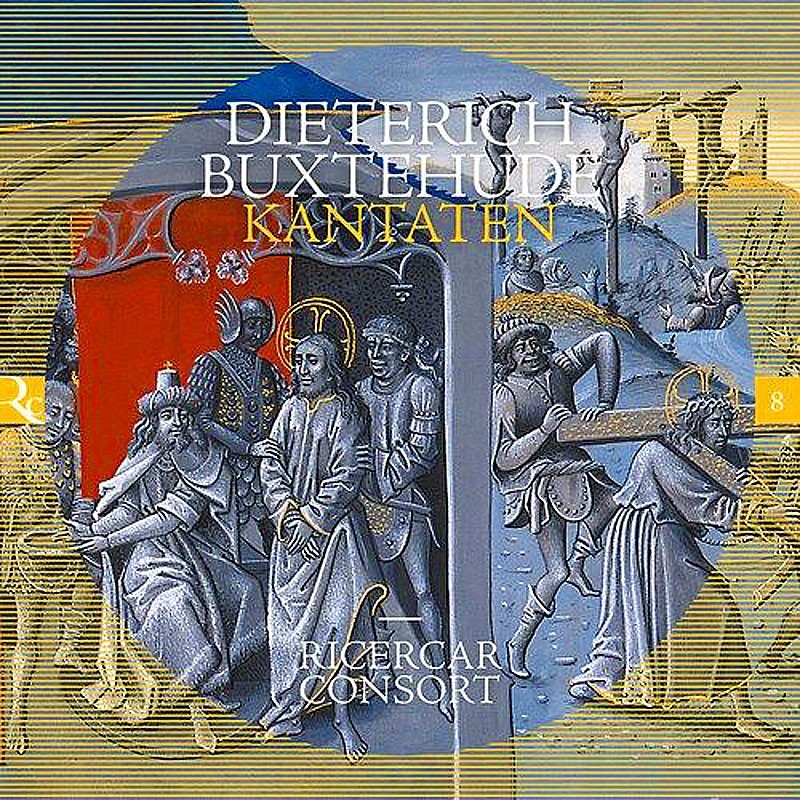 opis:
Editor's info:
Ricercar first released this collection of cantatas by Buxtehude in 2007 to mark the 300th anniversary of the composer’s death, it provides a comprehensive summary of the different musical styles that Buxtehude employed. Set to both Latin and German texts, these "geistliche Konzerte" are remarkable not only for their emotional and theatrical writing for the voice but also for the close linking of the instrumental parts with the vocal lines. Ricercar, to seek, has been the underlying motto of the Ricercar Consort ever since its foundation. It was in 1985, with J. S. Bach’s Musical Offering, that the ensemble made its first concert tour, having already acquired a solid international reputation with its recordings, notably in German Baroque cantatas and instrumental music. Today, under the direction of Philippe Pierlot, the Ricercar Consort continues to explore the Baroque repertoire, from chamber music to opera and oratorio, and to enthrall music-lovers with performances that are both profound and rigorous.
RIC145 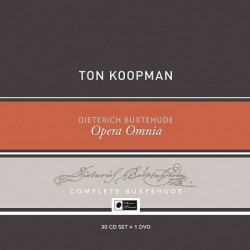 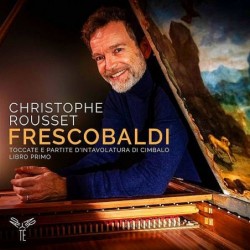