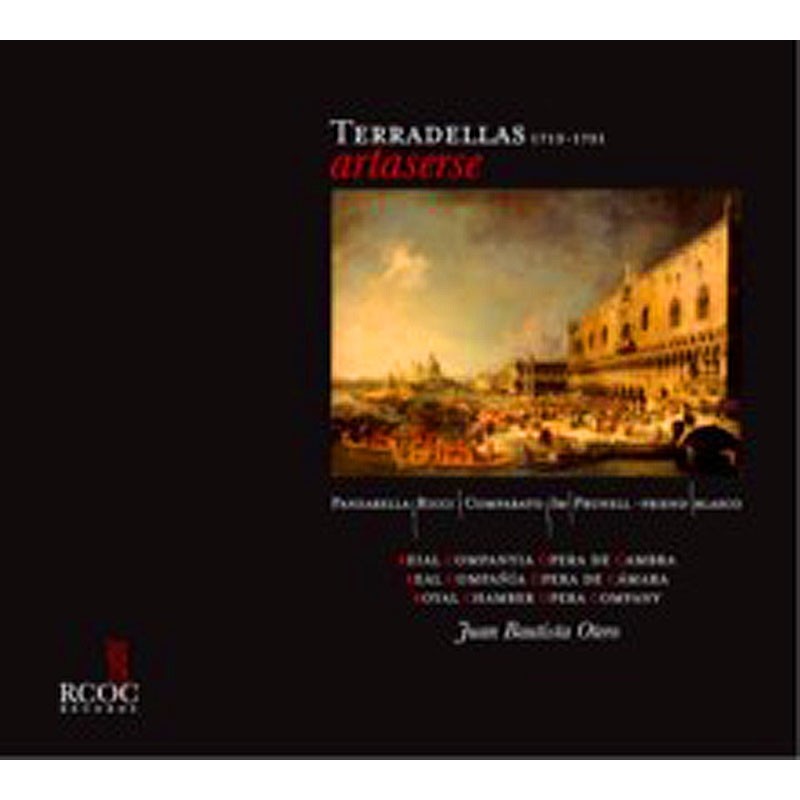 Editor's info:
The RCOC is an independent operatic ensemble performing on period instruments, created by the conductor and musicologist Juan Bautista Otero and the stage producer Isidro Olmo. It focuses its activity on the rediscovery of the musical heritage related to Spain and the old Bolurbon kingdoms in Italy during the 18th century, specially concerning the music for the stage of the Neapolitan operatic masters as David Pérez, Domingo Terradellas, Domenico Scarlatti, Mariana Martínez or Martín y Soler as commissioned by the great castrato Farinelli. This is clearly a project close to Juan Bautista Otero's heart, and one that he has been associated with since 1998. No amount of hyperbole, from me or anyone else, will prepare you for just such a fine example of neglected repertoire.The singing is superb and the quality digipack presentation reflects the attention to detail that artist own-labels have brought to the classical market.
REA08003 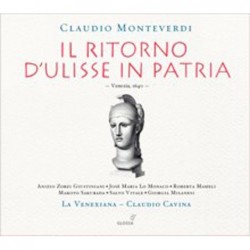 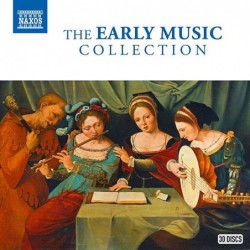