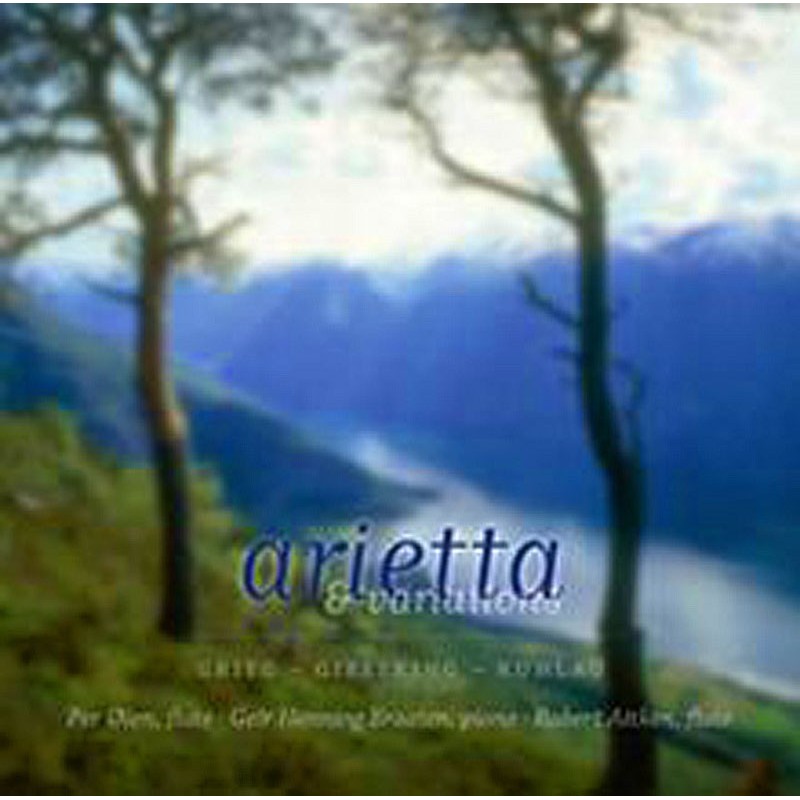 The music of Edvard Grieg continues to inspire composers, musicians and listeners alike. Here is the wonderfully vivid set of variations written by Walter Gieseking on Grieg's first Lyrical Piece: Arietta. Per Oien, one of Norway's most merited flutists, has also arranged Grieg's second violin sonata for flute, and Robert Aitken joins in for some spending Kuhlau-playing.
Violin sonata for flute
As flute players really have very little original material from the great romantic composers in their repertoire, a tradition of arrangement has developed, including the sonatas of Dvorak, Franck and Fauré among others. Per Oien has included the second sonata for violin and piano into this oevre.
Virtuoso and wonderful
Known as an outstanding Grieg interpreter at the piano, Walter Gieseking was also an accomplished composer of piano pieces, songs and chamber music. His 7 variations on the Arietta were written in 1938, virtuoso and demanding music made over this well know theme. To flute players all over the world the name Friedrich Kuhlau is synonymous with flute duets. The works presented on this recording shows Kuhlau's colourful handling of the instrument, his wonderful use of counterpoint, firm grip on form and wonderfully melodious style.
Per Oien
More than 45 years as a soloist, orchestral and chamber musician. He has performed with conductors including Sir John Barbirolli, Leopold Stokowski, Krill Kondrashin and Herbert Blomstedt. Since 1985 he has been Professor at the Norwegian Academy of Music
PPC9054 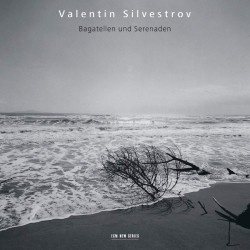 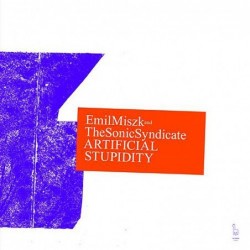