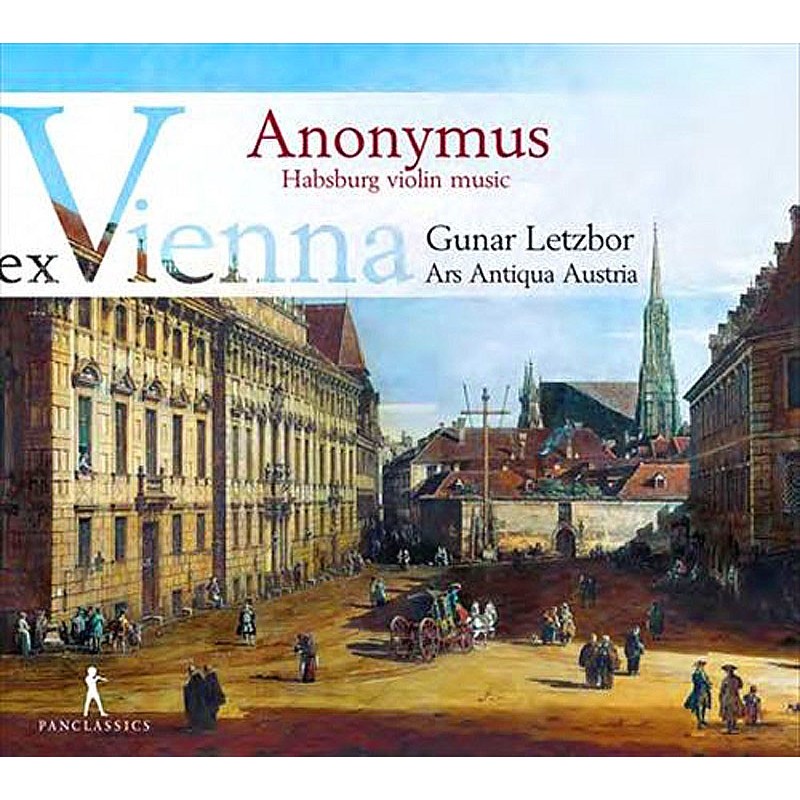 opis:
Editor's info:
Manuscript XIV 726 of the Minoritenkonvent in Vienna is one of the most important sources of Austrian baroque music. From the over hundred sonatas contained in it, Gunar Letzbor has compiled the series "ex Vienna" consisting of three programmes which shed light on various aspects of Austrian violin music. In the first part of the series, 'Anonymus', Gunar Letzbor has recorded violin works from this Viennese manuscript, in which the names of the composers are not specified. The selected pieces reveal a broad expressive spectrum, also containing echoes of baroque dance music. What all the works share is their high technical standard: high registers, unusual bowing, polyphonic passages, onomatopoeia and runs to be played at breakneck speed bearing witness to a high standard of violin playing north of the Alps: whoever wrote these works must have been an outstanding violinist. Gunar Letzbor is the established specialist in performing Austrian baroque music, in particular, he has intensively grappled with works of Biber, Muffat and Schmelzer, to name but three examples. In so doing, he is constantly searching for an especially Austrian baroque string sound. On this recording, Letzbor is accompanied by Erich Traxler (harpsichord, organ positive), Jan Krigovsky (violone) and Hubert Hoffmann (lute) of Ars Antiqua Austria.
PC10310 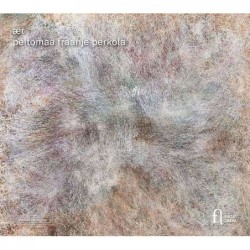 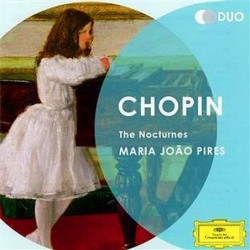