opis:
Editor's info:
When he revived 'Artaserse' by Leonardo Vinci last year, the countertenor Max Emanuel Cencic did not revive just any forgotten opera, but a work calling for five countertenors. Then, if not before, it must have become clear to everyone how large the hype surrounding the countertenor vocal range has become in recent years. This repertoire is suited, like no other, for the display of virtuoso vocal techniques for high male voices.
The fact that there remains sufficient magnificent music yet to be discovered in the archives of Rome and Naples is impressively shown by the present recording of unknown opera arias of Leonardo Vinci. He masters these demanding and highly virtuosic arias with stupendous technique and a wealth of style, accompanied by the ensemble Stile Galante under the direction of Stefano Aresi.
Filippo Mineccia began his musical studies as a choirboy at the School of Music of Fiesole. He has appeared in operatic roles in many theatres and festivals throughout Europe and has worked with Il Complesso Barocco, I Turchini, Stile Galante, Collegium Marianum, Accademia Bizantina, conducted by Alan Curtis, Antonio Florio, Ottavio Dantone, Diego Fasolis and others. 'Vinci Alto Arias' is his first solo recording.
PC10297 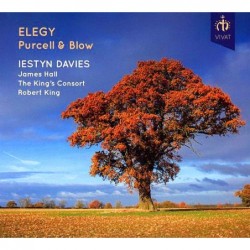 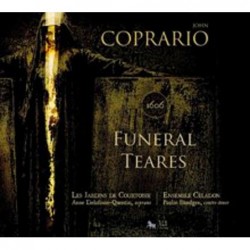 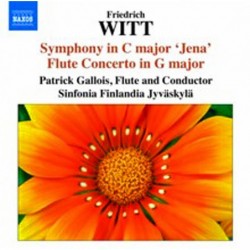 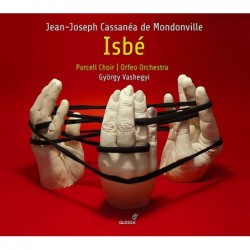