Making full use of Drottningholm Theatre's unique 17th century Baroque theatre machinery, as well as his deep creative understanding of the profound drama of the work, stage director Pierre Audi creates a production of Zoroastre that completely accords with the spirit of Rameau. True to the form of the tragédie lyrique, choreographer Amir Hosseinpour's dances perfectly match the weight and meaning of both plot and music. The ensemble, Les Talens Lyriques, reinforced with musicians from the Drottningholm Court Theatre Orchestra and Chorus, is expertly and passionately led into the musical stratosphere by musical director Christophe Rousset. This intensely dramatic production is captured live in vibrant High Definition video and true surround sound.

Plus
Documentary Zoroastre: Discovering an opera by Olivier Simonnet

Reviews
'The music is spectacular. It will be very surprising for an audience of today. I think they expect something more static, and it's never static. It's always in change, and it surprises you.' Christophe Rousset (Musical Director) 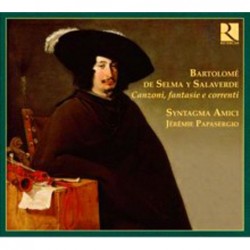 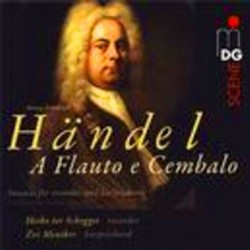