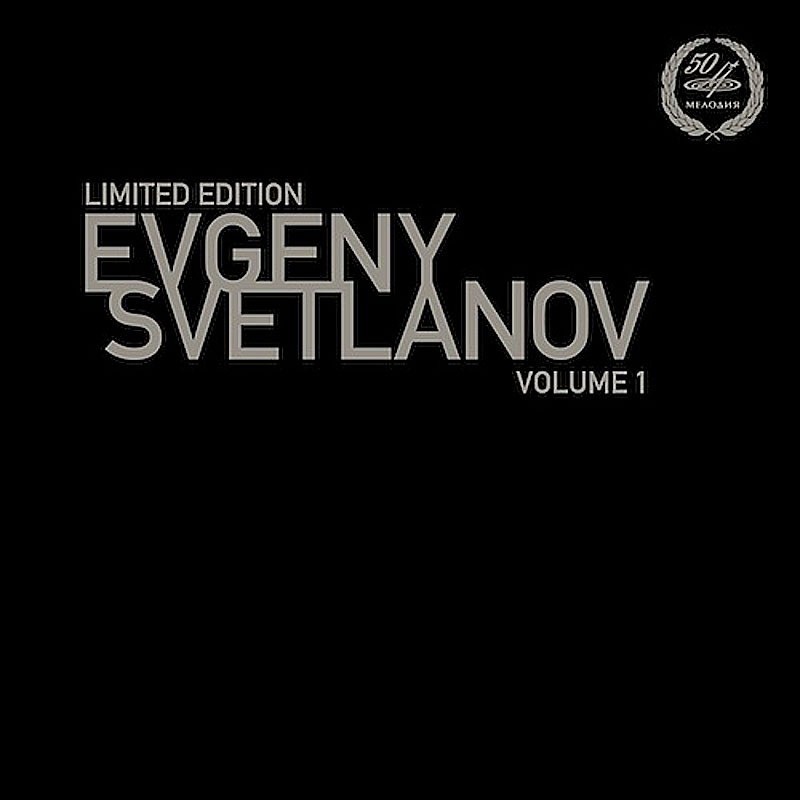 opis:
Editor's info:
A symphony is the most lyrical of all music forms,” wrote Tchaikovsky to his friend Nadezhda von Meck. The young composer finished his first symphony in 1866, soon after he moved to Moscow where he became a professor of a newly established conservatory, a cheerless winter road, a Christmas ball and merriment of Shrovetide…

Many pages of the symphony titled Winter Dreams are indeed associated with poetic winter landscapes, pictures of snow-covered plains and merriment of the Pancake week. However, the programme of the symphony lacks a specific plotline and does not chain the listener’s fancy carrying him away with a flow of lurical emotions and bright genre images.

Tchaikovsky’s Symphony No. 1 is performed by one of the best orchestras of Russia, the USSR State Academic Symphony Orchestra conducted by Evgeny Svetlanov.

The recording presented by Firma Melodiya was made in 1967.
MELLP0015V 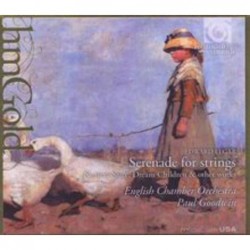