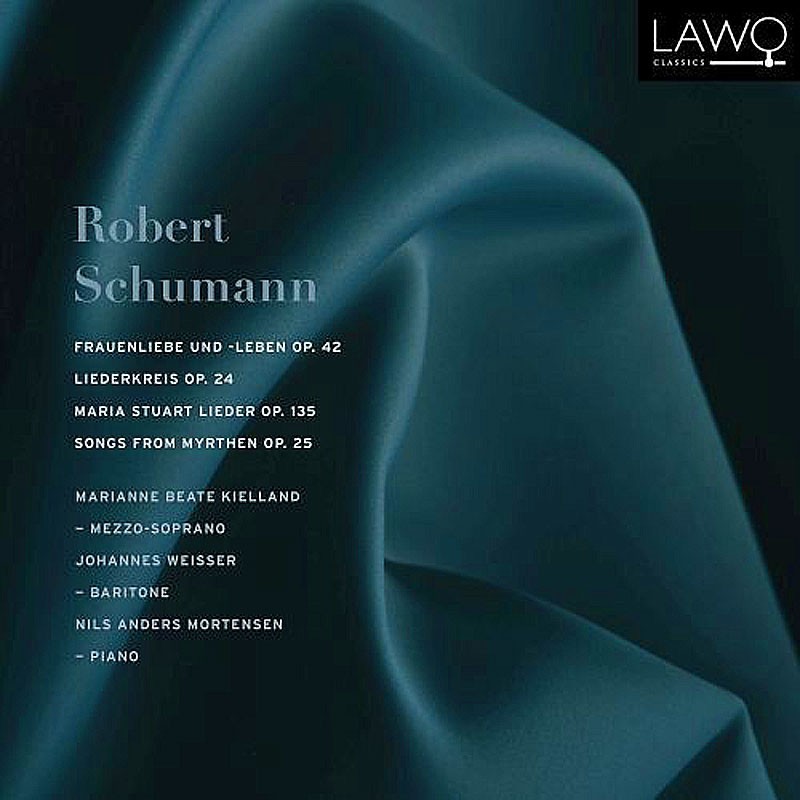 opis:
Editor's Info:
Schumann’s astonishing outpouring of songs in his so-called “Liederjahr” was inspired by his love for Clara, whom he married in September that year after prolonged and acrimonious opposition from her father. Schumann survived the ordeal of court appearances in which Friedrich Wieck attempted to defame his character. Myrthen (Myrtle Wreath), a group of twenty-six songs based on texts by several poets, including Ru¨ckert, Goethe, Burns, Byron and Thomas Moore, was published on the day of Schumann’s wedding. It contains many of his most popular songs.

Frauenliebe und -leben, Opus 42 is a sequence of eight songs, a true song-cycle unified by a continuing narrative and recurring musical material. The poems are by Adelbert von Chamisso, who was French-born but grew up in Germany. These verses (previously set in 1836 by Carl Loewe) provided a subject with which Schumann could closely identify – a young woman’s love and life.. From dazzled (“blind”) adoration of her lover, she progresses to marriage, experience of motherhood, and finally bereavement. A sentimental naivety is typical of Chamisso’s earlier work, including Frauenliebe und -leben, and indeed of much German poetry of that time, but Schumann’s sympathetic emotional engagement produces a memorable song-cycle, art of a deeper hue. His music evokes the woman’s fluctuating moods with sensitivity.

Schumann completed his Liederkreis (literally “song-circle”), Opus 24 in a few days during February 1840, setting a sequence of nine poems from Junge Leiden (Youthful Sorrows), the first section of Heine’s Buch der Lieder. Schumann wrote to Clara “while I was composing, my thoughts were only of you.” Here in his first Liederkreis (– a second work of this name, Opus 39, has texts by Eichendorff) and in many other Schumann songs from this period, there are natural parallels with his own fluctuating emotions while courting Clara in spite of her father’s violent opposition. Schumann set Heine’s words more than forty times (most remarkably in his Dichterliebe, Opus 48) but he was inclined to soften the harsh or bitterly ironic tone of some of his poems. Unfortunate in love, Heine took out his frustration and sometimes anguish in his verses, but Schumann was relatively unscarred and his deep affection for Clara prevailed.

The majority of Schumann’s most popular songs (and song-cycles) date from 1840 but his extensive and treasurable work in this genre continued until 1852. At the end of that year he set five poems doubtfully attributed to Mary, Queen of Scots and translated by Gisbert von Vincke – Gedichte der Königin Maria Stuart, Opus 135. Written in one of Schumann’s least productive years, they were his last songs. In 1835 Donizetti had composed an opera based on Schiller’s play about Mary Stuart, but otherwise there is very little music inspired by her life and death. Schumann’s musical language had become understated and simpler, qualities which effectively deepen the poignancy of Mary’s circumstances.
LWC1197 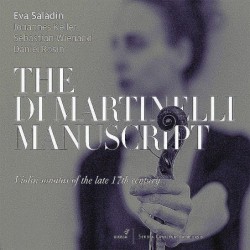 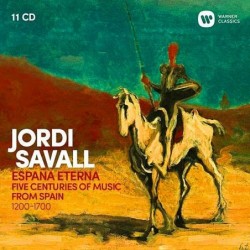 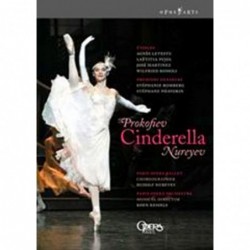