Satie was a fascinating and intriguing composer, and one to whom Katia and Marielle Labeque have always been attracted. For their first recording of his music, the piano superstars have deliberately chosen the best-known pieces, those which, after having been thundered against when first they appeared before a public, are now in constant demand a hundred years later.

To ordinary listeners, used to thinking of the Labeque sisters as a fabulous twin-headed being emitting exquisite sounds, it will doubtless come as a surprise to learn that this being can at times divide itself in two, like a river that forks and joins with itself again several times between its source and its mouth. That Katia and Marielle’s first recording of Satie’s music features both solos and duets is a double pleasure, allowing the listener to discern the individual style of each of the two performers, and better appreciate how very complementary they are.

After having taken it in turns to interpret his seminal Gymnopédies, “ancient dances for naked children”, Katia and Marielle divide the other pieces amongst themselves in harmony with their respective temperaments. Marielle, with her clear-sightedness and finely struck notes, chooses the eye-opening musical snapshots Sports and Games, and the task of demonstrating that the Genuine Floppy Preludes (for a Dog) will be in no way floppy or limp in her hands. As for the dreamier Katia, she plunges into the spiralling depths of the Gnossiennes where - as in any labyrinth drawn from the myth of the Minotaur at Gnosse, or Knossos - the winding ways that seem to lead outside inevitably take you round and round.

The pair are reunited in the duets, exquisitely performing the very first and very last collections of Satie’s pieces for four hands, Trois Morceaux en forme de poire (literally “Three Pieces in the Form of a Pear”) and Trois petites Pieces montées.
KML1120 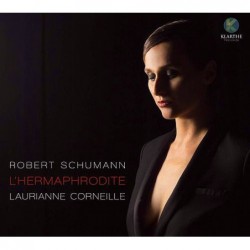 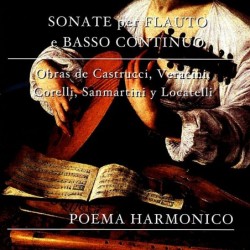