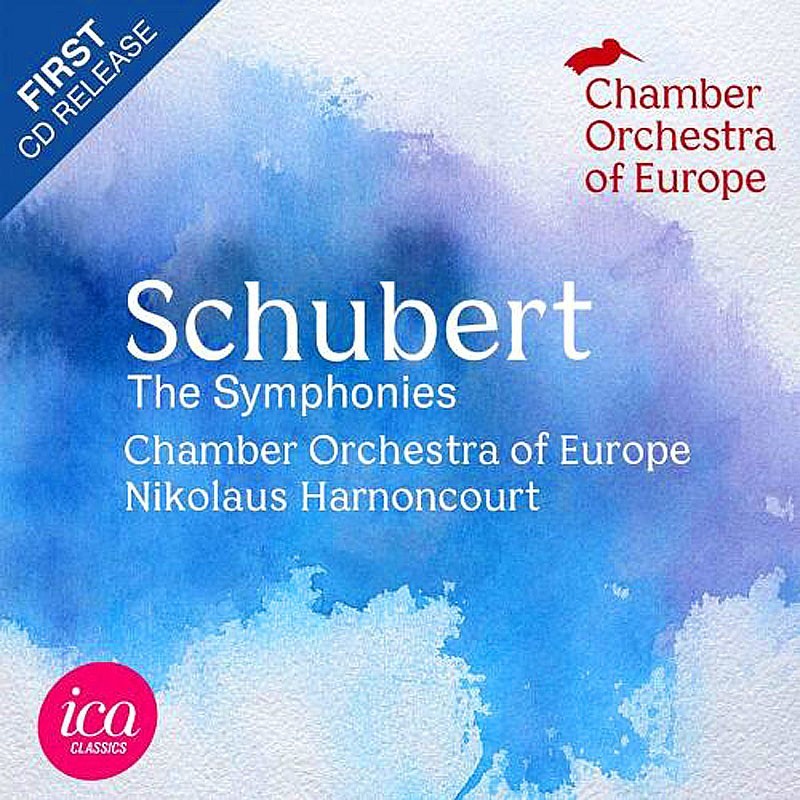 opis:
Editor's info:
This release celebrates the partnership of the distinguished conductor Nikolaus Harnoncourt (1929-2016) directing the Chamber Orchestra of Europe (COE) in a memorable cycle of the complete Schubert Symphonies at the Styriarte Festival in Graz, Austria during July 1988.
The Schubert Symphonies are all ‘live’ performances, beautifully recorded by the ORF (Austrian Radio), creating an extra degree of spontaneity and atmosphere compared to studio recordings. The feeling of being at the Styriarte Festival in Graz is tangible.
These recordings have never been published until now.
The 4CD set is luxuriously packaged in a clamshell box with individual wallets containing full details of tracks, dates and venues, together with a 24-page booklet complete with rare photographs, an essay from Simon Mundy interspersed with anecdotes and memories from COE players from the July 1988 concerts Technical supervision has been carried out by Paul Baily (Re: Sound & Abbey Road) with the aid of Christian Eisenberger, a COE player, to create the exact sound of the concerts.
A further major set (10 CDs) is planned for Spring 2021 with Nikolaus Harnoncourt to commemorate the COE’s 40th anniversary
ICAC5160 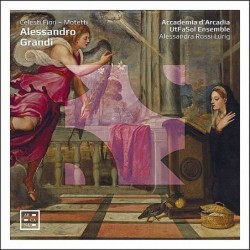 Rayon de Lune: Music of the...