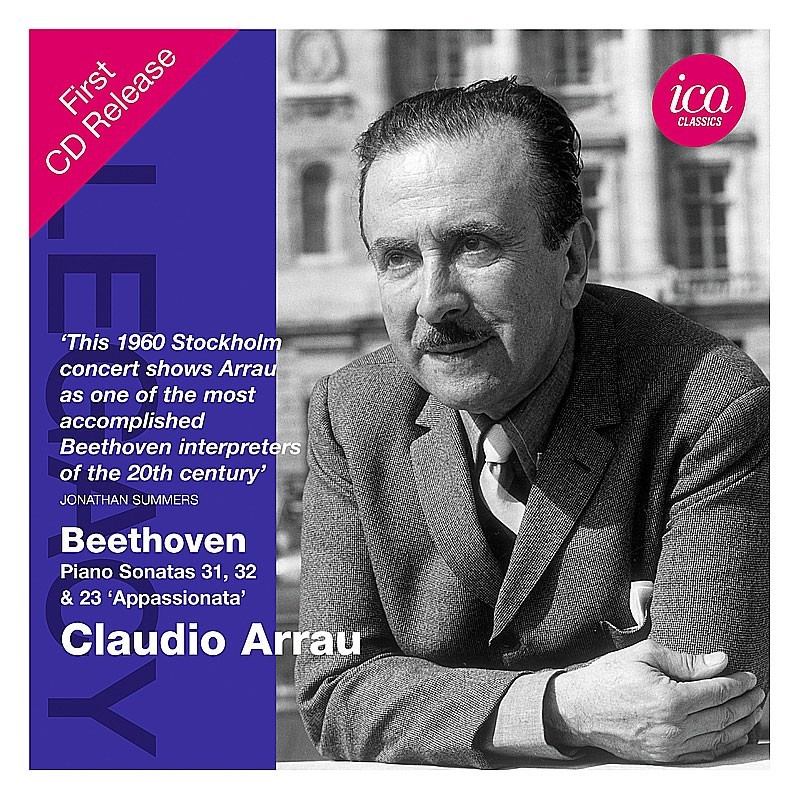 opis:
Editor's info:
The celebrated Chilean pianist Claudio Arrau's (1903-1991) career spanned the evolution of recorded sound from his first acoustic recording in 1921 to the digital era of the 1980s. He made studio recordings of selected Beethoven sonatas for EMI in the 1950s and the complete sonatas for Philips between 1962 and 1966. These three sonatas recorded live in Stockholm in 1960 were at the peak of Arrau's career and are extremely rare and have never been issued before. In comparing live as opposed to studio recordings, Joseph Horowitz has said 'I do not find his (studio recorded) cycle conveys Arrau's full stature as a Beethoven player'. In the later sonatas, Arrau himself alluded to the fact that an improvisatory way was required which was difficult to achieve with the constraints of a recording studio.
ICAC5122 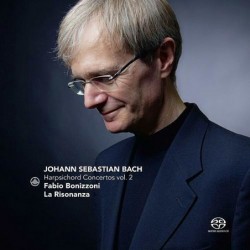 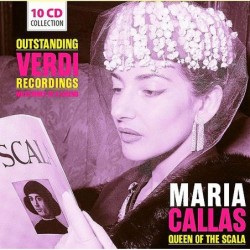 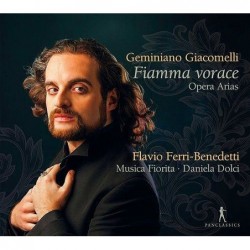