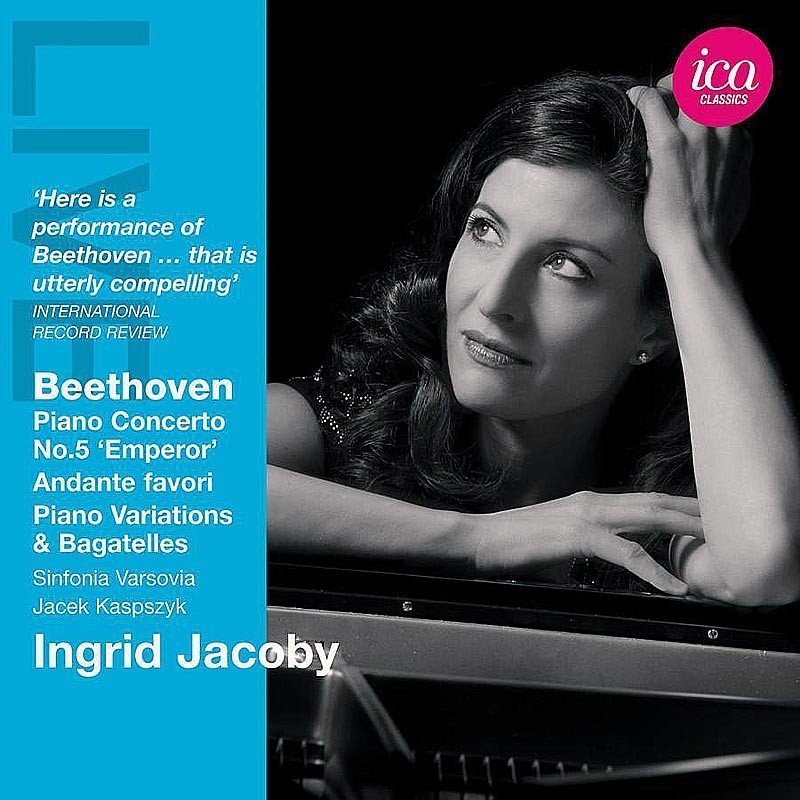 Recital Fortepianowy
premiera polska: 2013-05-20
opakowanie: plastikowe etui
opis:
Editor’s info:
Praised by The New York Times for her ‘clear articulation … unequivocal phrasing … [and] expressivity’, Ingrid Jacoby has established herself as one of the most poetic and admired pianists of her generation. She began her piano studies with Larisa Gorodecka, herself a pupil of Heinrich Neuhaus. Graduating at sixteen with highest honours from the St Louis Conservatory of Music, Ingrid Jacoby went on to win the National Baldwin Piano Competition, the Concert Artists Guild International Piano Competition and the Steinway Hall Artists Prize.

In America, the National Society of Arts and Letters awarded to her (in 1994) one of its highest distinctions, the Lifetime Achievement Award. Her discography includes the world premiere recording of Korngold’s solo piano pieces, works by Gershwin and Bernstein, and a recording of the Shostakovich and Ustvolskaya piano concertos with the Royal Philharmonic Orchestra conducted by Sir Charles Mackerras, which earned the highest commendation from the American Record Guide.

This is Volume 2 of Ingrid Jacoby’s complete set of Beethoven Piano Concertos.

The first CD of Beethoven Concertos 2 & 4 has received wonderful reviews: ‘Jacoby revitalises Beethoven’s Piano Concertos … terrifically and with so much intelligence and energy that all leading competitors pale by comparison.’ (Crescendo magazine, Germany), and ‘Here is a performance of Beethoven that is well-nigh flawless in every regard.’ (International Record Review, UK). This strongly projected performance of Beethoven’s Concerto No.5 is complemented by an all-Beethoven recital which Ingrid Jacoby recorded in 1991–2, featuring sets of variations, the Andante favori and the op.119 Bagatelles. The producer was Tony Faulkner.

The booklet contains notes by Richard Wigmore in addition to personal insights by Ingrid Jacoby on Beethoven interpretation.

The final volume in the series, featuring Beethoven’s Piano Concertos 1 & 3, will be released in the autumn this year. 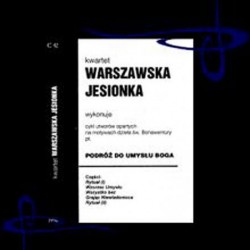 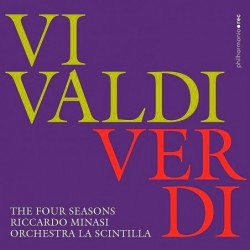