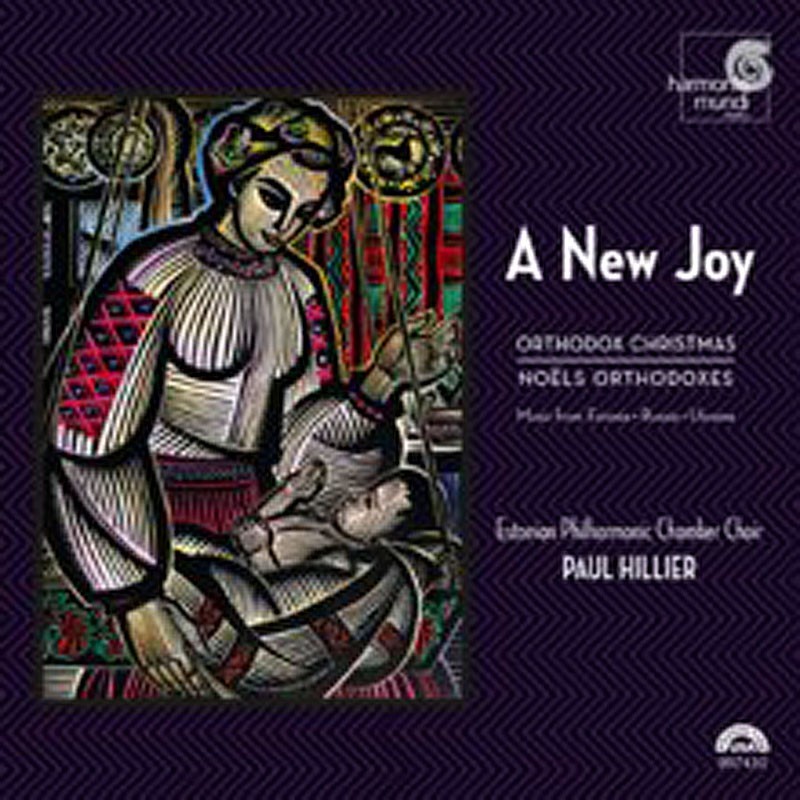 opis:
Editor's info:
This CD, which includes several first recordings of music by Kastalski, Izvekov & others, draws upon the rich treasury of 19th- & 20th-century liturgical hymnography and carols of the Nativity Feast, which were suppressed during the tragic events of the 20th century and which have only come to light in recent years.
HMU907410 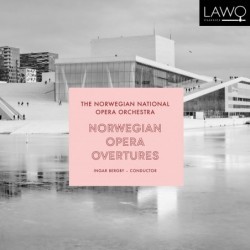