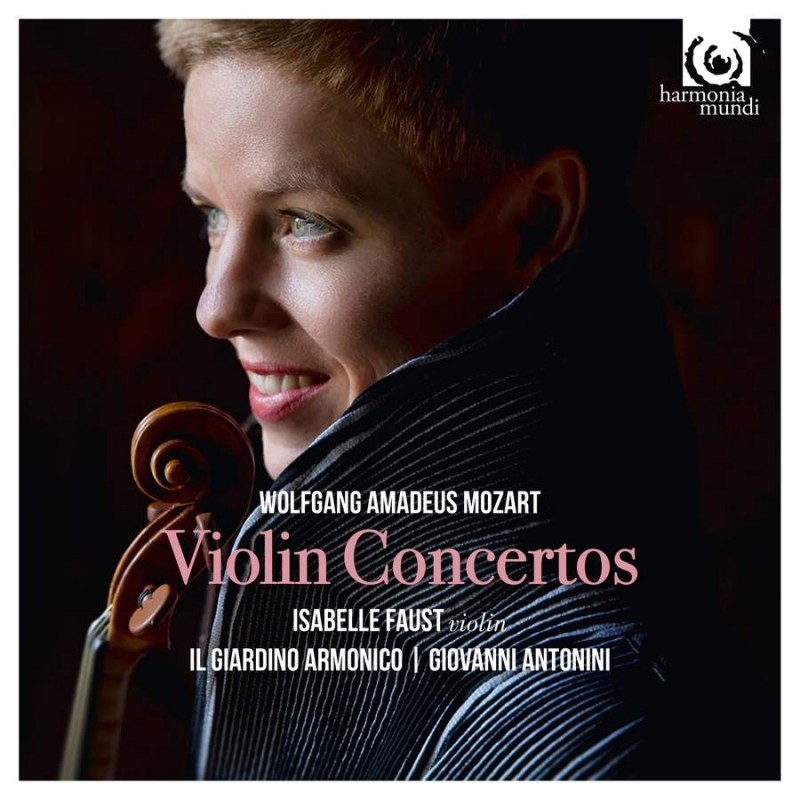 Klasyczna Muzyka Skrzypcowa
premiera polska: 15.11.2016
kontynent: Europa
opakowanie: digipackowe etui
opis:
Editor's Info:
The five most brilliant concertos for violin, all penned before the age of 19! Mozart was not even 15 years old when he began composing violin concertos that would serve as a backdrop at Salzburg receptions. An insatiable drive for independence would however lead the young Konzertmeister to overtly challenge musical forms, innovate with genres, humour and frivolity, all of which can be heard in this delightful first collaboration between Isabelle Faust and the musicians of Il Giardino Armonico.

BBC Music Magazine * * * * *
... remarkably smooth and sweet toned playing … the ‘Turkish’ episode…is splendidly done, its snarling crescendos well-handled by Giovanni Antonini and Il Giardino Armonico, and the percussive bow-slapping of the double basses adding to the flavour. The cadenzas by Andreas Staier are stylish and inventive...

Gramophone
... These wonderful performances have the air of chamber music, of close listening between soloist, band and director. Faust isn’t spotlit…but seems part of the ensemble, her sound growing out of the corporate entity to glitter, coax, snarl and soar as required…[a] thought-provoking and eminently enjoyable cycle...

The Guardian
... Antonini conducts, but the music seems to be led from everywhere. Meanwhile, Faust’s touch is light, finespun, pristine – often her bow hardly glosses the strings, but there’s proper robustness to balance in the chunky, sparky cadenzas... 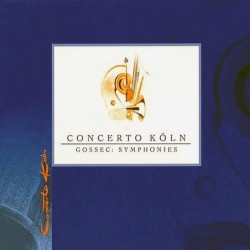 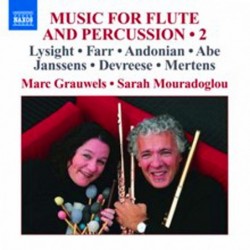